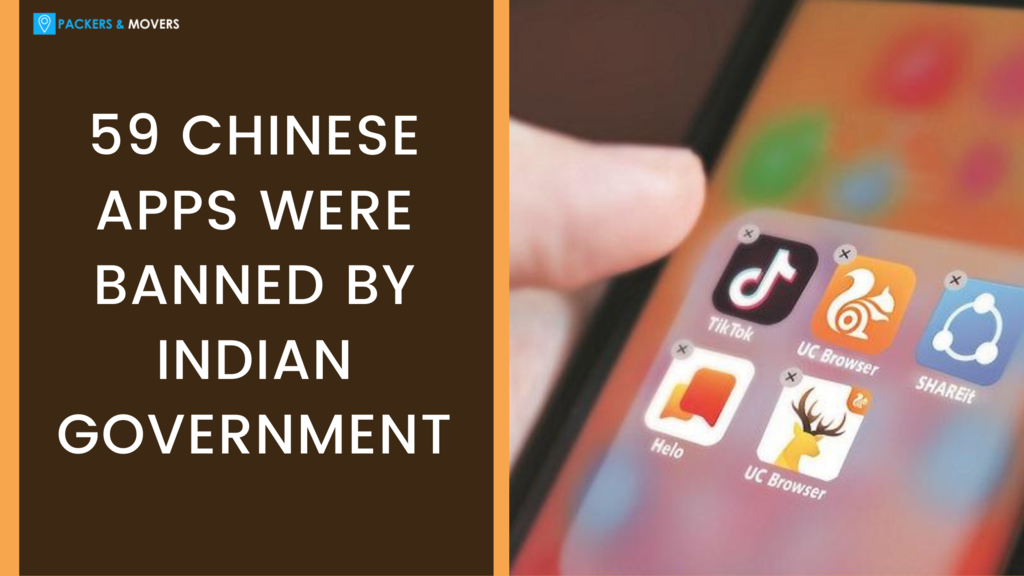 On Monday the Indian Government has taken a historic decision to ban the 59 apps that were robustly used in India. This also includes some of the popular apps that most of the Indians use most frequently like Tik Tok, File sharing app Share It, UC browser and lastly the Cam scanner. The Cam scanner was used by Android and iOS devices to scan documents and images Now there are several young stars in the country who are dependent on these apps may face some difficulty in their initial phases but for the sake of the national security and the integrity this action was absolutely essential.

Why the Government of India has taken such action on Chinese apps?

Under section 69A of the Information Technology act the ban has been enforced by the Indian Government. These Chinese apps were vulnerable to the data theft issues of the various users of these apps in India. These apps can hurt the interest of the sovereignty and the integrity of the nation. The security of the state and the defense of India may get vulnerable to the issues due to the breach of the information from one country to another country. The Ministry of the information act in India has received various complaints regarding the misuse of the user’s data. This includes the stealing of data and the transmission of the information of this data’s through various servers in an unauthorized manner to the servers that have their locations outside India.

How will the ban be enforced by the Indian government?

It is expected that the instructions on the notifications must be followed by internet service providers to block these apps. Users of these apps will see that the access to these apps has been restricted to the request of the government.

However the access to some impact apps Like TikTok and the UC news that do not need internet connection may be used for some while. But their download will be restricted by the Google Play Store and the Apple App Store.

Let’s explore the name of those 59 apps that have been banned by the Government so that you will also get aware of the apps.

What will be the impact of the Ban?

There are some apps which have been banned in India earlier also like TikTok. This app has 100 million active users all over the country. Along with these apps, there are certain apps like Bigo and Hello apps, Like apps where users do video chats and these apps are immensely popular among the youths of the country who are weak in English and like to use these apps for making their videos and sharing their feeds. They have now to seek the assistance of alternative apps like this to fulfill their need for entertainment.

For many people these apps are the only source of income for various innovative Indian creators and innovators. Many of these apps have offices and employees in India and its services and jobs may be at stake due to the closure of these series of Chinese apps in India. In the initial stages, the users of these apps in India may face difficulty but ultimately they will get jobs and will become used to.

Will the ban be on the permanent?

Yes this time the ban will be followed on a permanent basis, not on a temporary basis. The basic objective of this ban is to safeguard the national security and the integrity of the nation at a large. There will be no compromise this time on lifting the ban from these apps. The packers and movers of Bangalore need not worry about the ban of these apps as very soon substitute made in India apps will be launched which will provide the same features as these apps are providing to the users of our nation.

When the question of national security and integrity comes in stake then everyone should stand with the interest of the nation. Very soon the users will get the alternative apps to showcase their video-making talents and skills to run a successful business venture for them. You just need to keep your patience intact and you will surely get the solution to these problems very soon. The software developers of our country are quite talented enough to build more interesting apps like this in the very near future. Just stand with the country and with its integrity.


About Packers and Movers India