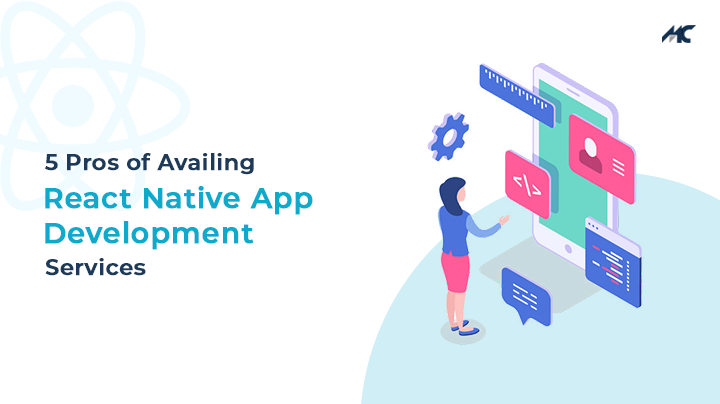 All About React Native Framework

When it comes to cross-platform development, React native dominates over popular frameworks and there are several favourable reasons behind it. A software engineer at Facebook, Jordan Walke presented this technology to make the app development process faster & simpler. One more reason to go for React Native app development is the potentials of the framework to deliver a native-like experience with the freedom to write real codes for apps that run on both Android & iOS. Furthermore, the majority of mobile app developers are fond of React Native for rapid development at low expense. 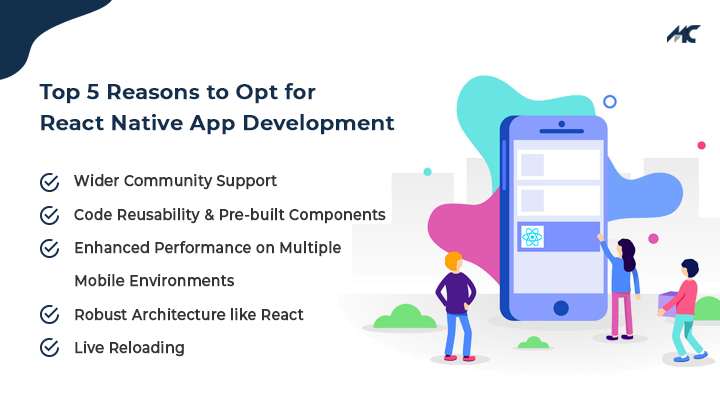 Being an open-source framework, React Native provides an open platform for the global community of developers & experts to leverage this technology in their cross-platform app development projects. Since React Native is available for free, it justifies its benefits of being used as a community-centric technology. One primary advantage of mobile app development with react native is one will get extensive support by community experts for the resolution of certain issues.

More & more React Native app development companies stand in favour of this framework for building innovative apps at reduced cost and time. Furthermore, a company having an existing app written in React can reuse its codes for creating a cross-platform app.

Creating a mobile app demands a sequence of actions and React Native adds on to the efficiency of a developer by allowing easier implementation of orders.  It is also important to know that React Native renders responsiveness to UI designs.

Unlike other native frameworks, React Native features ‘live reload’ that allows coders to instantly view the made changes to the codes. In other words, one can view the changed codes on the one screen right after making changes on the other window of the same screen.

There are numerous possibilities with React Native framework as the majority of developers are experimenting with this technology to transform the existing methodologies of React native app development. However, there are more considerable parameters to foresee the future of this technology in the world.