As authorized OEM supplier of Yuchai engine for generator set, today Starlight Power manufacturer shares a good news with everyone.

Recently, the people's Government of Guangxi Zhuang Autonomous Region issued the decision on science and Technology Award in 2019, and Yuchai, the strategic partner of Xingguang company, won the first prize of Guangxi science and Technology Progress Award for its "development and industrialization of key technologies of ultra-low emission diesel engine port and mould". 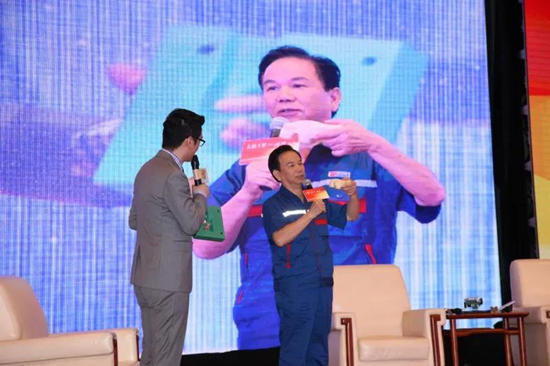 It is understood that this is the first time Yuchai has won the prize with the chief skill master as the first adult. For the first time, Yuchai won this award basing on the project of research technology and process technology. Yuchai, as the first high paid technology enterprise independently developing the key core technology of diesel engine port, successfully industrializes it and takes on the responsibility with technological innovation and strength to further promote "made in China" to "created in China". 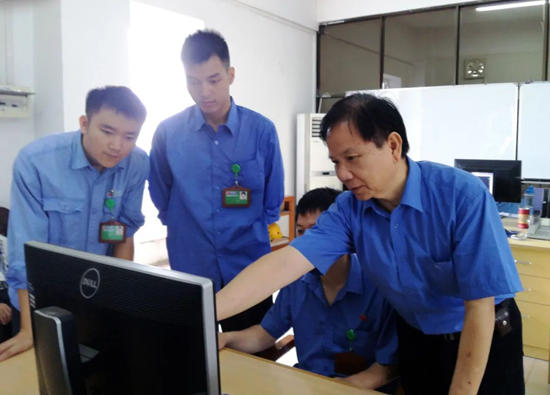 Not only that, Yuchai also widely applies this unique technology to the engine production and manufacturing from the third to the sixth countries. The consistency level of cylinder head airway effectively guarantees the power, fuel consumption and emission requirements of batch engines, and makes the product quality stable and controlled. Yuchai has become the only enterprise that effectively combines the theory and practical application of airway technology. It has formed a whole technological research and practical application process of independent development of engine airway technology, airway mold design, casting process, mold manufacturing, airway cylinder head batch production and subsequent detection integration, full closed-loop.

Usually after a diesel engine is designed, there will be a corresponding airway parameter, that is, the value of intake flow and swirl ratio. The cylinder head airway is like the throat of a human being, which is the breathing "organ" of an engine. The air enters the combustion chamber through the cylinder head airway. With accurate airway parameters, the air is fully mixed with foggy diesel to achieve the best combustion and emission effect.

The former technology of diesel engine airway has been monopolized by developed countries such as Europe and America. 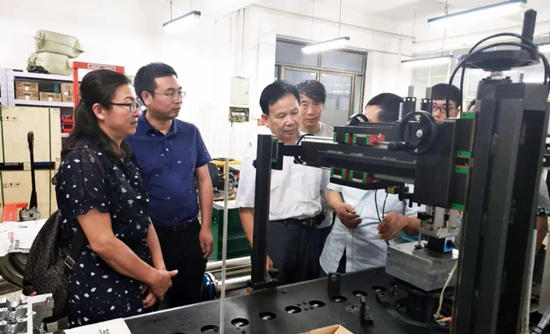 Yuchai's airway technology team led by Chen Jinyuan, the chief skill master, began to tackle the airway technology in 1995. It has experienced the development process from two valves to four valves, from national three to national six, from manual production to digital manufacturing, from traditional processing to 3D printing. With the spirit of focusing on doing one thing well, it has developed from design, measurement and manufacturing in the past 25 years Consistent airway system technology has increasingly significant effects on the key technologies of the airway and die of ultra-low emission diesel engine.

After winning the first prize of Guangxi science and Technology Progress Award in 2007, 2013 and 2016, Yuchai won the award for the fourth time, and it is also the "double only" award of this award, that is, the only completion unit is Yuchai, and the only completion person is Yuchai employees, which fully reflects the strength of Yuchai's independent innovation.

Compared with the previous award of R & D project of machine type products, the achievement of this honor has more exemplary effect on basic research and manufacturing process technology innovation, which shows the great significance of Yuchai basic technology and process manufacturing technology research in the development of Guangxi machinery industry.

The development of the technology will make diesel generator set with Yuchai engine ultra-low emission, stronger performance, if you are interested in Yuchai generators, welcome to contact us by sales@dieselgeneratortech.com.