by Rudy P. SysAdmin at howtofindthemoney
Good news is hard to come by today with regard to Wyoming’s lagging energy industry, particularly in the Powder River Basin, but at least one man is optimistic about the county’s future.
Where there’s a bust, Phil Christopherson believes, there’s a boom to follow, which may come as early as 2022. His glass half-full mentality stems in part from his work as CEO of Energy Capital Economic Development (ECED), where the crux of his job is to attract new businesses to Campbell County, and ignite and revive local industries. He looks to the long-term with regard to driving economic diversity to keep the economy robust, regardless of downturns in energy.
Generally speaking, he noted, the county has a lot going for it. Lots of space, for one, as well as easy access to Interstate 90, rail and commercial jet transportation, business-friendly regulations and taxes as well as top-notch recreation and business incubator facilities. 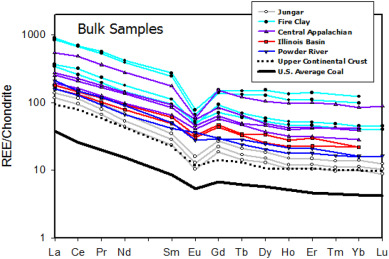