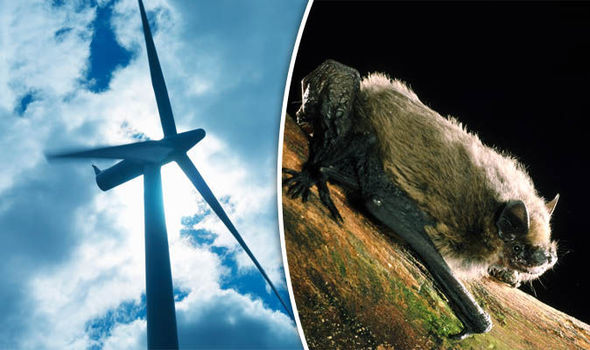 They documented that bats can significantly reduce numbers of ovipositing mosquitoes and suggested that "bat predation on mosquitoes could help regulate disease vectors."
Consider that there have been multiple reports (e.g. like this) about an increase in mosquitoes, and the possible serious health consequences (like Eastern Equine Encephalitis).
So what's the connection?
The indisputable facts are:
Bat killings by wind energy turbines continue industry plan to reduce deadly effects of blades may not be enough as Eastern Equine Encephalitis increases across the state
The 10 largest coal producers and exporters in Indonesia:
Click Here! Top Clean Coal Contractors for Power Plant, Gasification, Liquefaction and Emission Control System
Source: Patch