by Rudy P. SysAdmin at howtofindthemoney
The wind industry claims a virtuous, moral superiority, but the millions of birds and bats that it slaughters each year, no doubt, think otherwise.
If wind power proponents weren’t so arrogant and sanctimonious, the fact that their beloveds slice and dice countless birds and bats and crush millions of tonnes of beneficial insects each year would probably pass as the natural and justifiable incident of an important power source.
But, starting from the position that these things are not only clean and green, but couldn’t harm a fly, leaves them wide open to a slam dunk charge of hypocrisy.
Then there’s the fact that heavily subsidised and chaotically intermittent wind power can’t be delivered on demand; never has, never will be. Electricity that can’t be provided in an instantaneous response to immediate demand has absolutely no commercial value.
Which means that an utterly pointless power generation system is killing millions of birds and bats and insects with impunity; an exercise in wanton, state sanctioned environmental destruction. 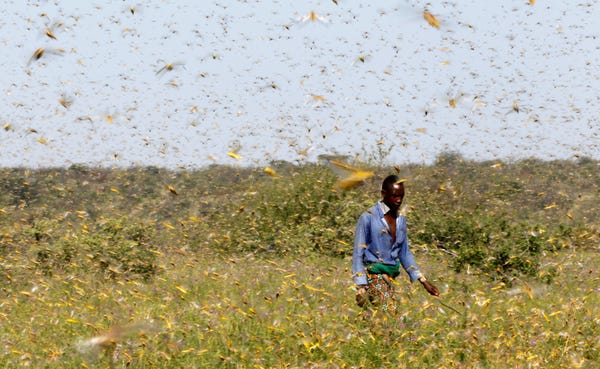 Buyer urOwn List of Buyer Traffic4Less than $5. Market2Any Biz& We Get Paid for Emails! See Video