Browse Articles  »  Technology  »  Why Hybrid Apps? 5 Reasons To Justify Your...

Why Hybrid Apps? 5 Reasons To Justify Your Decision To Own A Hybrid App

This article attempts to make justice to the appreneurs who choose to own a hybrid mobile app for transforming their business marketing over native applications.

Most businesses are going with the trend of mobile apps and shaping up their own significant app to push marketing. However, the debate game between native and hybrid apps is still on. With the two chief mobile app platforms occupying most of the market, it becomes a situation of a paradox for the business owners as well as app developers to choose the one that will back their app idea better. There lie two choices in front of them. Native app development (making the app specific for one mobile operating system), hybrid app development (app operable in more than one operating system). Out of the tussle between the two, you simply can’t ignore the good aspects of them. While it’s recommended to go native when you have a big-scale project which needs intense graphics and functional elements, hybrid development will save you a lot of money and time, regardless of how complex your app is. 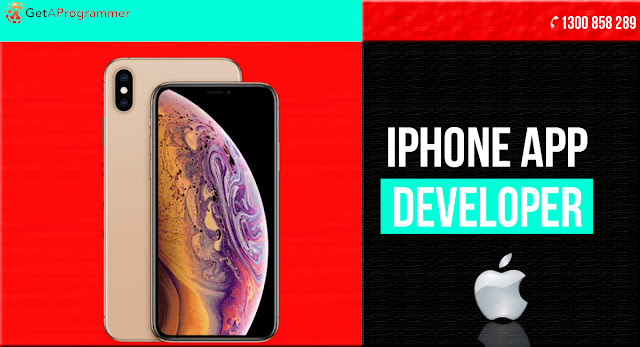 While the tussle between the two approaches of app development is a never-ending tale, here are explained some great factors that keep hybrid app development on a high note.

This is the foremost factor that makes hybrid apps the winner of more users than native and other kinds of apps. UX is the most vital aspect of an app that determines how well the users will be comfortable in using the app. Hybrid solutions without a doubt take users even if they are not handy with technical devices to comfort zone. Unlike native and other apps, they run across OS platforms and device versions.

Apps get to market faster

For hybrid apps, things are easy with coding as developers need to code once to make the app feasible on different platforms. This saves up the time in testing. In simple words, hybrid apps can be developed quickly and get them to market faster.

With hybrid apps, you don’t have to worry about costs. Coding for them need a number of assorted libraries and there are several tools present for different aspects of the development process. This facilitates the creation of apps in comparatively lesser time and in less cost.

Not just development, mobile apps have to be provided with maintenance services after its launch to offer users with consistency in their functionality. Hybrid apps are preferred for their low-cost maintenance. What all app makers need to assure that they select an appropriate framework to get the app developed and it will by default provide maintenance services. Scaling up the applications is easier too with few steps.

Testing and features modifications are easier

Hybrid applications are known for their exceptional capability to improve in functionality with A/B testing. Anytime, developers can test new features, via the web or on the phone without needing excessive costs and time.

In the end, what all want is a great app that functions flawlessly. While every app built with discretion by a good team of App developers in Australia can assure that, hybrid apps are one-step ahead of all. They prioritise the users and what they expect in an app, besides taking care of the budgetary and time constraints of the app owners.

Rob Stephen is a seasoned iPhone app developer in Sydney, who has the expertise in delivering incredible apps for industries,  including instant delivery, shopping and on-demand services. He has been working for GetAProgrammer for more than 5 years, a preeminent app development company in Australia, known for their great feat in Android and iOS app development.