The latest TV offerings from Vu run on Android 7.0 Smart OS. All three models have Google apps preloaded on them that includes Google Play Store, YouTube and others. Apart from this, there are apps like Netflix, Facebook Video, Hotstar, ALT Balaji, and Sony Liv to name a few. All three models come with Chromecast feature and have a remote control with support for voice commands. 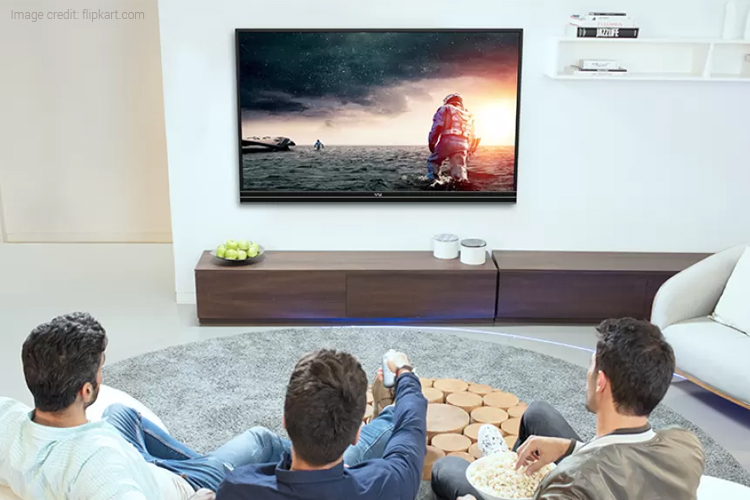 All three Vu Official Android TV models are equipped with a quad-core processor coupled with 2.5GB of RAM and 16GB of internal storage. The connectivity options include Wi-Fi, Bluetooth, Ethernet, three HDMI ports, one S/PDIF port, two USB ports, one AV component port, one 3.5mm headphone jack, and one RF input.  Due to the feature-rich experience, the new Vu televisions are one of the best affordable 4K TVs in India.