Various Options for Foreign Companies to Setup Business in India?

Indian economy is one of the fastest-growing economies in the world. It is considered one of the major driving forces of the global economic market. It is the 6th highest growing international economy. Even though India is still a developing nation, it has a vast impact on trading worldwide. Many developed countries have expanded their relations with India, and many more developed nations are keen on making ties with us. 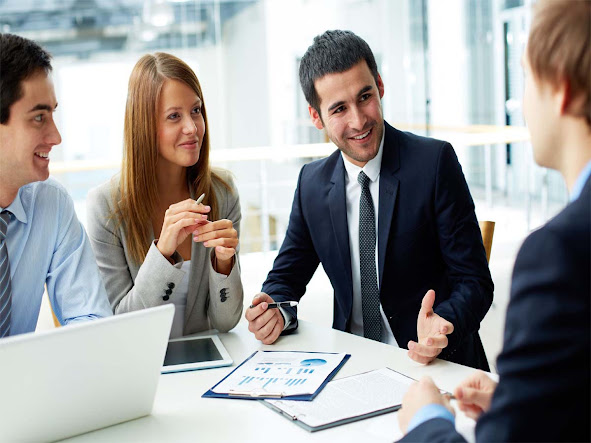 The major factors that have driven foreigners for setting up businesses in India are:-

1.      Large population and a massive base consumer market.

2.      The Indian economy has shown stable and steady growth in recent years. Its ranking on the Global Competitiveness Index by the World Economic Forum is exceptionally high. This high macroeconomic stability ranking has opened the foreign corridors for business setup in India.

3.      The Indian taxation system is very comprehensive due to its treaties or agreements with other countries, enhancing the ease of doing business in India.

4.      The financial system in India is well developed and well connected to the leading markets. It is properly regularized by the Reserve Bank of India, diminishing the chances of any fraudulent activity.

5.      The friendly Indian business laws and procedures make it easier for international investors for setting up businesses in India.

Some of the laws that have eased the laws for business setup are:-

a) Goods and Services Tax Regulations including the GST, CGST, SGST and IGST.

6. There are many possibilities for lower operational costs during business setup in India, from infrastructural costs to cheap labour, inexpensive internet, etc. The tax strategies in India are quite moderate in comparison to other countries. These factors can cut the cost of business operations. Foreign Company Registration in India

7. Startup India Initiative, introduced by the Government of India, is a major reform to encourage foreigners to invest in the country and enhance the business culture. This initiative is in alignment with the parameters of Ease of Doing Business of the World Bank. It will help India to improve its ranking on this index.

8. The Government of India undertakes various initiatives to boost Foreign Direct Investment (FDI) across various sectors. The attempts to ease the rules and regulations regarding FDIs could boost foreign companies setting up business in India.

9. India has a vast trading network that can help foreigners in company incorporation in India.

10. Digitalization in the country has made it more competitive and a powerhouse of modern technology.

How Foreign Investors can set up Business in India:-

Any foreign investors can set up business in India in one of the following manners:

The first option to set up business in India is in the form of an Indian Company:-

1.      Joint Venture: In this, two or more parties agree on pooling their resources to achieve a specific target or project.

2.      Wholly-owned Subsidiary: It is the most popular form of business set up in India in which the parent company completely owns the shares.

3.      Public Limited Company: Here, a minimum of 7 members and up to unlimited members are required. It has limited liability and can offer its share to the general public.

4.      Private Limited Company: Here, a minimum of 2 members and up to 200 members are required to set up a private company. It is a privately owned company.

Another option to set up business in India is in the form of a Foreign Company:-

1.      The branch office undertakes functions like import, export, consultancy, professional services, research and development, services related to information and technology, shipping, product supply support, and representation of the parent company. To open a branch office in India, the parent company requires a minimum of five years of profit records in its home country and a net worth of more than $100,000.

2.      Project office that commences activities as mentioned in the contract of the project. It cannot render any activity other than the ones related and incidental to the project execution. No eligibility requirements are compulsory for the parent company to open a project office in India. Company Registration in India

4.      Limited Liability Partnership (LLP) regulated by the LLP Act, 2008. It is a form of company registration in which the partners have limited liability.