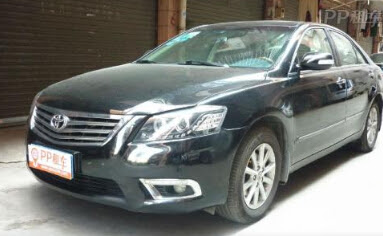 Because other vehicle control systems work properly, the possibility of ECU failure is also small. Finally, the fault point is locked in electromagnetic interference. After searching, it was found that the shielded cable of the wheel speed sensor was severely worn out. Since the vehicle's ABS sensor is of the electromagnetic type, the signal voltage generated during operation in the low-speed zone is extremely weak, and the ABS requires high-sensitivity signal voltage to adjust the magnitude of the wheel braking force through the ECU. In order to ensure the accuracy of the signal, a shield mesh is provided on the wheel speed sensor.

Once the shield mesh is damaged, high-frequency electromagnetic waves on the vehicle will interfere with the normal operation of the wheel speed sensor, resulting in failure of the ABS or malfunction. The self-diagnosis system will issue an alarm. Repair the fault point, clear the fault code, test everything is normal, troubleshooting.