Top 7 reasons to go for AngularJs for web application development 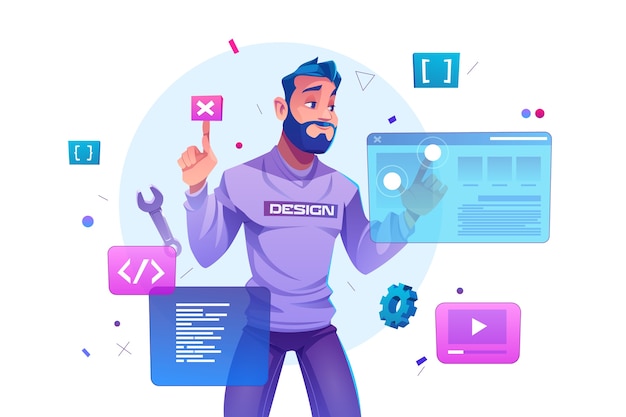 The rise of modern websites and network architectures has caused widespread digital disruption. A JavaScript framework, such as Angular, provides a Model view controller framework for developing interactive web applications with concise UI, precise code, flexible structure, single-page app (SPA) support, and other features that include rich interfaces, accessibility, pace, and efficiency. Now, let's take a closer look at what AngularJS is and why it's essential before hiring any AngularJs development company.

Let's start with the understanding of AngularJs

Angular JS, created by Google in 2009, has been one of the most common JavaScript frameworks due to its ease of usage, high simplification of the whole creation phase, and support for the most recent JavaScript standards (ES6). It has evolved into one of the most refined architectures for developing flexible and intuitive online and smartphone applications over the years. Building a website with AngularJs is an excellent decision in this tech-growing era. 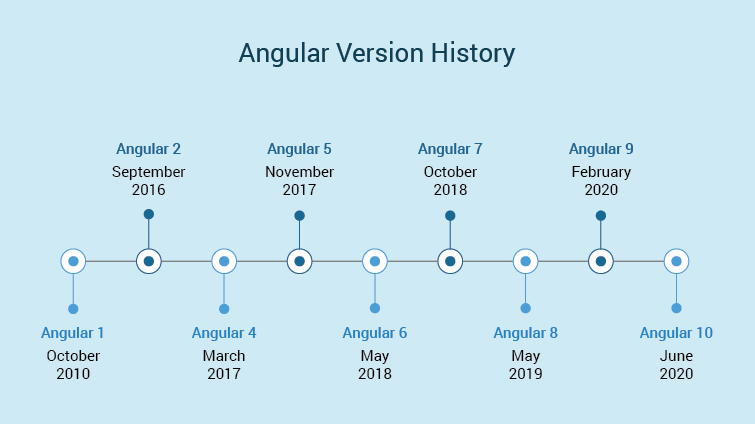 Before you hire any firm for angular web development services, here are the features of Angular 10.

And the list goes on. Check the offerings from your AngularJs development company before you start any potential web development project. 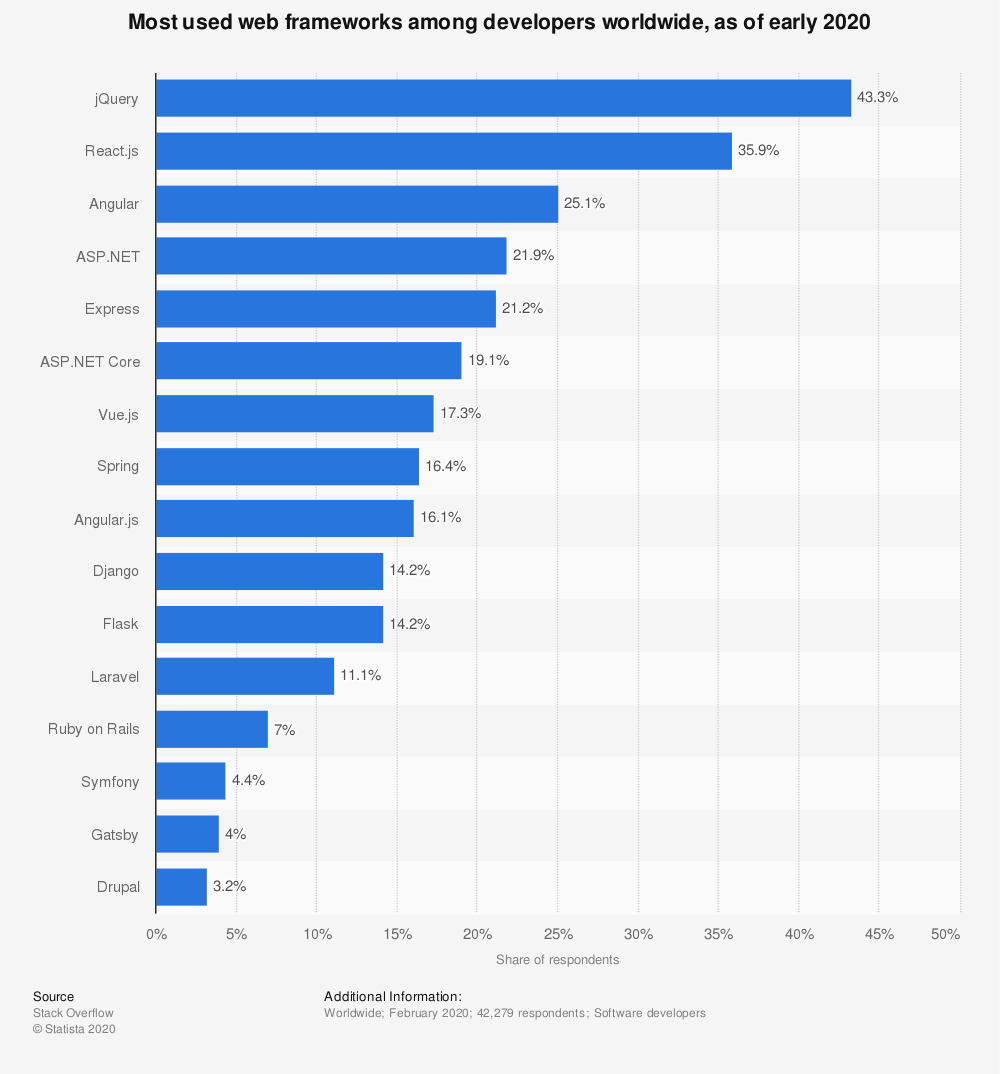 Most used web frameworks as of Feb 2020 (Source – Statista)

According to the recent data from the stack overflow till February 2020, Angular is the 3rd most preferred framework globally by developers. Building a website with AngularJs is being loved and preferred by developers worldwide.

Why should you go for AngularJs?

So, the stats are convincing enough to go for AngularJs and hire a top-class AngularJs development company. Now, let us see the top reasons with a detailed discussion.

Unlike several other architectures, which only support one-way data linking, the Angular architecture supports two-way data binding. It synchronises data between the Model and the View in real-time.

As a result, when any editing or alteration of data happens, these two components are immediately updated in real-time. Otherwise, developers will have to manually create certain modifications, necessitating more work and taking more time.

A great perk of having angular web development services for your future web application development project.

Code integrity is the basis for a stable production environment. They all push continuity at the pioneer stage, hats off to command line interface and documentation style guide.

The Angular CLI tool allows Angular developers to build initial projects, run prototypes, and merge several features into the same task while maintaining the whole team on the same page.

Furthermore, since Angular allows for code reuse and simplifies the implementation phase, the investment in time and effort is comparatively low. It also enables developers to provide more functionalities in shorter coding, making it more productive for the production team to operate on related ventures concurrently.

It may sound too technical, but – when you collaborate with AngularJs development company, these things matter.

There have been many bug fixes and problems fixed in the new Angular update, including compiler, path, centre, support personnel, modules, and others. Another error patch guarantees the TestBed commands impact the correct components.

Since Angular serves like a middleman, developers would be less likely to write shortcuts between components that split abstractions only to make them work better.

The user interface of an app is described by Angular using HTML. HTML is a declarative language that is far easier to understand compared to JavaScript when it comes to interfaces. Therefore, HTML is less fragile to reorganise than a JavaScript interface, which means stuff is less prone to break. When an AngularJs development company uses this it helps your web application and your company.

HTML is also used to decide how the software can run. HTML unique attributes specify which controllers to use with each feature.

This declarative methodology significantly simplifies software creation in what you see is what you get. Rather than worrying about how the software can flow and what should be loaded first, you decide what you want, and angular web development services can handle the dependencies.

Angular data models are plain old JavaScript artefacts (POJO) that do not include extraneous getter and setter functions. When building a website with AngularJs, you can connect and modify properties directly on it, as well as loop through objects and arrays at your leisure. For any developer, the code of a web application will be natural and simpler.

Traditional data structures act as application gatekeepers and are in charge of data persistence and server syncing. These data models work like intelligent data providers. However, AngularJs development uses data models as a corkboard. It is merely a storage area temporarily for people to place and retrieve info. Angular's corkboards, on the other hand, collaborate tightly with a controller and vision. Angular refers to them as "scopes'' to distinguish them from standard data structures.

Building a website with AngularJs is the best option as it binds all properties on the scope object to the display. That is, Angular silently monitors modifications to these assets and automatically updates the View.

The domain has little data and must depend on the controller to feed it based on business logic requirements.

Google is one of the largest technology companies. Its skilled pool of developers provides Long-Term Support (LTS) for Angular to scale up business Angular application growth. Netflix, YouTube TV, Gmail, UpWork and other companies use Angular web development services.

These are only seven of the numerous explanations why you should choose angular web development services for your web application project. Other benefits of building a website with AngularJs include quick access to knowledge, increased data protection, ease of maintenance, and simple testing.

So, please write to us at sales@moontechnolabs.com and recruit our Angular developers to create modular and scalable web and smartphone applications.