Some Facts About Pakistan You Need to Know

Pakistan? A country full of resources, A paradise on earth, A country full of resources, these are the statements that comes in someone’s mind when they think or speak the word “Pakistan”. Almost every person in the world recognize Pakistan but there are some facts about Pakistan which you probably didn’t know and you need to know these facts about this beautiful country. Pakistan is a nuclear power which makes it one of the strongest countries in the world. It has world’s 26th largest economy with one of the best performing stock exchange. In this article, we are going to share some important facts about this country which will help you to increase General Knowledge about Pakistan. So check the list of these facts.

It sounds unbelieving, but the inspiring, and motivational anthem of Pakistan stands at top on the list of the best anthems in the world. It was written by Hafeez Jullundhri and composed by Ahmad G Chagla.

Pakistan has world’s second largest salt mine in the shape of Khewra Mines. These salt mines are the oldest mines in the world which has its roots in 320 BC in history. 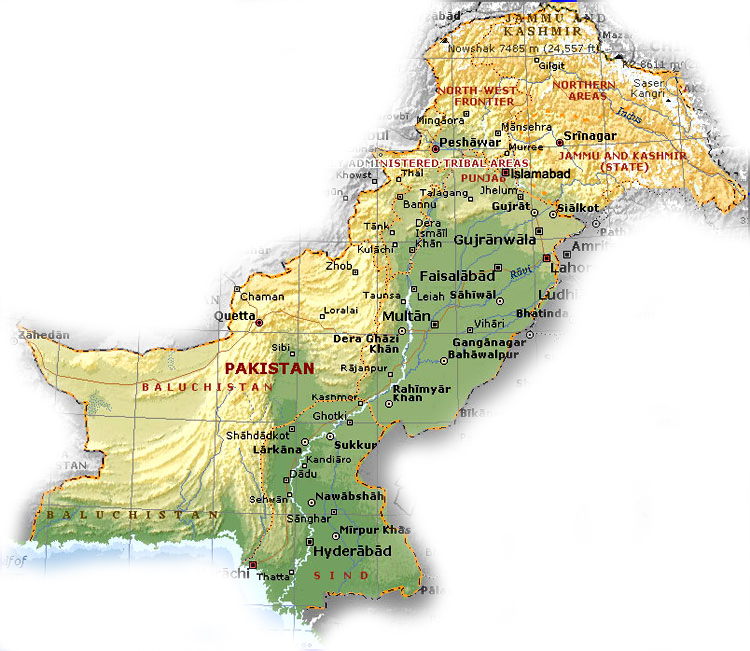 It is important to know that Pakistan is the country which has World’s largest manmade forest in the world in the shape of Changa Manga. This artificial forest covers the area of 12,000 acres.

It is not something on which we feel proud but it is important to know that the first PC virus was created by two Pakistani brothers named as Basit Alvi and Amjid Farooq Alvi. The created the first virus “Brain” in 1986.

3rd Sexiest Men in the World:

Pakistan is a country which is also ranked as 3rd sexiest men in the world. Pakistani actors and celebrities are considering one of the most attractive personalities in the world.

Pakistan has world’s largest deep sea port in Gwadar. The New China Pakistan Economic Corridor is also being constructed on this port.