by Rudy P. SysAdmin at howtofindthemoney
The danger of reliance on electrical generation power sources that can suddenly surge or diminish the way wind and solar energy do was highlighted by a major blackout that left central Australia and the “major” town of Alice Springs without electricity for up to nine hours.
Yesterday, two top energy officials in the Northern Territory lost their jobs over the fiasco:
The Northern Territory Labor government has sacked the territory’s two most senior energy chiefs following a damming report from the market regulator into a “system black” event that hit the city of Alice Springs in October.
Tim Duignan, the CEO of Territory Generation, and Michael Thompson, the head of network operator and systems control company Power and Water Corporation were both sacked after the government received a report from the Utilities Commission into the outage, which affected 12,000 customers for between 30 minutes and 10 hours.
The reports point to a range of issues, hinted at in RenewEconomy’s article on Friday — Billionaires’ huge solar dream overshadows troubling energy wars in Top End.
It seems clear that this is not a problem about technology — despite some trying to sheet the blame on the amount of rooftop solar in the local grid and the impact of passing clouds — but of corporate and energy culture. And of incompetence.
An investigating report by consultants Entura — requested by the Utilities Commission — found that staff managing the system did not anticipate the approaching cloud cover, and did not know what to do when they realised what was happening and output from the Uterne solar farm and rooftop solar panels declined. 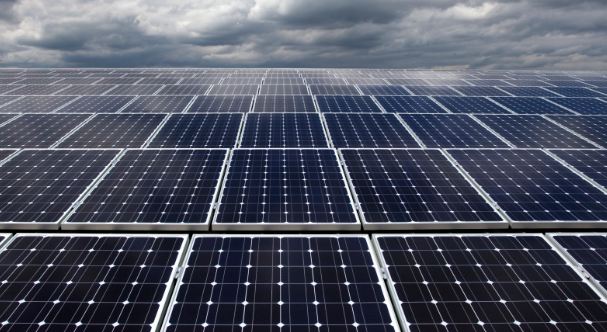 Who could anticipate clouds?
Seriously, anyone with a brain — which is why solar and wind power installations require backup generators that come into use only when unexpected events like clouds or low winds happen.  But that requires maintaining the backup systems:
Thermal generators failed because they had not been properly maintained, and the staff had no idea how to re-start the machinery, because procedures had not been updated since the installation of a big battery. To cap things off, there was insufficient spinning reserve and the system was unstable.
As Australian blogger JoNova comments: “Welcome to the new complexified energy grid, where a cloud can cause a system black event.”
The 10 largest coal producers and exporters in Indonesia:
Click Here! Top Clean Coal Contractors for Power Plant, Gasification, Liquefaction and Emission Control System
Source: American Thinker