by Franto Hruz - Our Team Members Get More Value

The Shocking Diplomatic Incompetence of Theresa May and Boris Johnson

Since 1977, US diplomatic history has been, to one extent or another, a history of fantastic blunders.

Orlov is one of our favorite essayists on Russia and all sorts of other things. He moved to the US as a child, and lives in the Boston area. 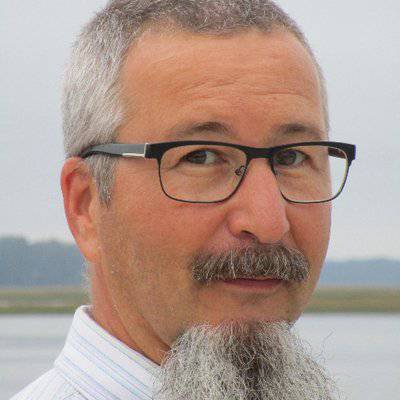 He is one of the better-known thinkers The New Yorker has dubbed 'The Dystopians' in an excellent 2009 profile, along with James Howard Kunstler, another regular contributor to RI (archive). These theorists believe that modern society is headed for a jarring and painful crack-up.

He is best known for his 2011 book comparing Soviet and American collapse (he thinks America's will be worse). He is a prolific author on a wide array of subjects, and you can see his work by searching him on Amazon.

He has a large following on the web, and on Patreon, and we urge you to support him there, as Russia Insider does.

His current project is organizing the production of affordable house boats for living on. He lives on a boat himself.

If you haven't discovered his work yet, please take a look at his archive of articles on RI. They are a real treasure, full of invaluable insight into both the US and Russia and how they are related.

There is the famous aphorism by Karl von Clausewitz: “War is the continuation of politics by other means.” This may be true, in many cases, but it is rarely a happy outcome. Not everybody likes politics, but when given a choice between politics and war, most sane people will readily choose politics, which, even when brimming with vitriol and riddled with corruption, normally remains sublethal. 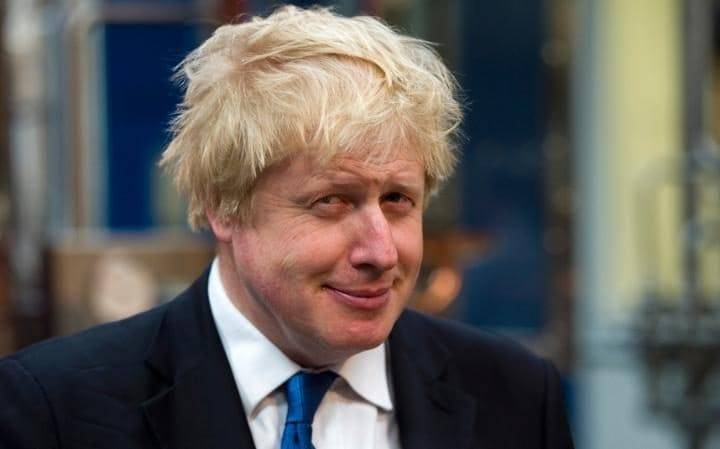 He's the best his neocon masters could come up with

In relations between countries, politics is known as diplomacy, and it is a formal art that relies on a specific set of instruments to keep countries out of war. These include maintaining channels of communication to build trust and respect, exercises to seek common ground, and efforts to define win-win scenarios to which all sides would eagerly agree, including instruments for enforcing agreements. 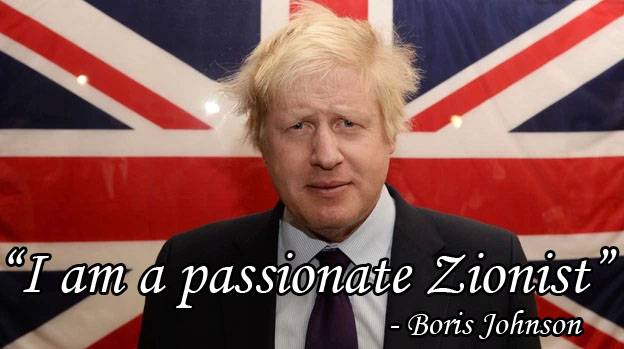 Diplomacy is a professional endeavor, much like medicine, engineering and law, and requires a similarly high level of specialized education. Unlike these other professions, the successful exercise of diplomacy demands much greater attention to questions of demeanor: a diplomat must be affable, personable, approachable, decorous, scrupulous, levelheaded… in a word, diplomatic. Of course, in order to maintain good, healthy relations with a country, it is also essential that a diplomat fluently speak its language, understand its culture and know its history. Especially important is a very detailed knowledge of the history of a country’s diplomatic relations with one’s own country, for the sake of maintaining continuity, which in turn makes it possible to build on what has been achieved previously. Complete knowledge of all treaties, conventions and agreements previously entered into is, obviously, a must.

Sane people will choose politics over war, and sane (that is, competently governed) nations will choose diplomacy over belligerence and confrontation. An exception is those nations that cannot hope to ever win the game of diplomacy due to an acute shortage of competent diplomats. They are likely to strike out in frustration, undermining the very international institutions that are designed to keep them out of trouble. It then falls upon their more competent counterparts in other nations to talk them off the ledge. This may not always be possible, especially if the incompetents in question can’t be made to appreciate the risks they are taking in blindly striking out against their diplomatic counterparts.

If we look around in search of such incompetently governed nations, two examples readily present themselves: the United States and the United Kingdom. It is rather challenging to identify the last moment in history when the US had a Secretary of State that was truly competent. To be safe, let’s set it as January 20, 1977, the day Henry Kissinger stepped down from his post.

Since then, US diplomatic history has been, to one extent or another, a history of fantastic blunders. For example, as far back as 1990 US Ambassador to Iraq April Glaspie told Saddam Hussein, “[W]e have no opinion on the Arab-Arab conflicts, like your border disagreement with Kuwait,” in effect giving the green light to the Iraqi invasion of Kuwait and setting off the cascade of events that has led to the current sad state of affairs in the region. Another highlight was Hillary Clinton, whose only credentials had to do with a sort of fake noblesse, stemming from her marriage to a former president, and who used her position as Secretary of State to enrich herself using a variety of corrupt schemes.

Among the lower ranks of the diplomatic corps, most ambassadorships went to people with no diplomatic education or experience, whose only qualifications had to do with electoral fundraising on behalf of whoever happened to occupy the White House and other partisan political considerations. Few of these people are able to enter into a meaningful dialogue with their counterparts. Most are barely able to read a programmatic statement of policy from a piece of paper handed them by a staffer.

In the meantime, the UK establishment has been gradually decrepitating in its own inimitable post-imperial fashion. Its special relationship with the US has meant that it had no reason to maintain an independent foreign policy, always playing second fiddle to Washington. It has remained as a US-occupied territory ever since World War II, just like Germany, and, deprived of its full measure of sovereignty, could allow its international organs to slowly atrophy from disuse. The benefit of this arrangement is that it has allowed the collapse of the British Empire to proceed in slow motion—the slowest and longest collapse in the long history of empires.

What little competence there was left gradually drained away in the course of the UK’s temporary dalliance with the European Union, due to end next year, during which most of the rest of UK’s sovereignty was signed away by treaty, and most questions of international governance were relinquished to unelected bureaucrats in Brussels. And now, at the end of this long process of degeneration and decay, we have in the person of the Foreign Minister a clown by the name of Boris Johnson. His equally incompetent boss Theresa May recently saw it fit to very loudly and publicly violate the terms of the Chemical Weapons Convention to which the UK is a signatory.

To recap, Theresa May claimed that a certain Russian-cum-British spy living in the UK was killed using a nerve agent made in Russia, and gave Russia 24 hours to explain this situation to her satisfaction. Russia is likewise a signatory to the Chemical Weapons Convention (CWC), and had destroyed all 39,967 metric tons of its chemical weapons by September 27, 2017. On that occasion, The Director-General of the Organization for the Prohibition of Chemical Weapons (OPCW), Ambassador Ahmet Üzümcü, stated: “The completion of the verified destruction of Russia's chemical weapons programme is a major milestone in the achievement of the goals of the Chemical Weapons Convention. I congratulate Russia and I commend all of their experts who were involved for their professionalism and dedication.” The US is yet to destroy its stockpiles, preferring to squander trillions on useless ballistic defense systems instead of living up to its obligations under the Chemical Weapons Convention.

Here is precisely what Theresa May did wrong. Under the terms of the CWC, the UK was obligated to provide Russia with a sample of the nerve agent used, along with all related evidence uncovered in the course of the investigation. After that, the treaty gives Russia 10 days to respond. Instead, May provided no evidence, and gave Russia 24 hours to respond. When Russia formally requested to see the evidence, this request was refused. We can only guess at why she refused, but one reasonable supposition is that there is no evidence, because:

In considering all of the above, healthy skepticism is called for. All we have so far is an alleged double murder, no motive, doubtful means, over 140 million suspects (anyone who’s Russian?), and public statements that amount to political theater. As far as repercussions, there is very little that the UK government can do to Russia. They kicked out a few dozen Russian diplomats (and Russia will no doubt reciprocate); the Royal Family won’t be attempting the World Cup in Russia this summer (not a great loss, to be sure); there are also some vague threats that don’t amount to anything.

But that’s not what’s important. For the sake of the whole world, (former) great powers, especially nuclear ones, such as the US and the UK, should be governed with a modicum of competence, and this show of incompetence is most worrying.

The destruction of public institutions in the US and the UK has been long in the making and probably can’t be undone. But the least we can do is refuse to accept at face value what appear to be blatant fabrications and provocations, demand compliance with international law, and keep asking questions until we obtain answers.
Anyone is free to republish, copy, and redistribute the text in this content (but not the images or videos) in any medium or format, with the right to remix, transform, and build upon it, even commercially, as long as they provide a backlink and credit to Russia Insider. It is not necessary to notify Russia Insider. Licensed Creative Commons.
Dmitry Orlov Mar 16, 2018

- Our Team Members Get More Value