Browse Articles  »  Travel  »  Romantic Places to visit in the World

Romantic Places to visit in the World 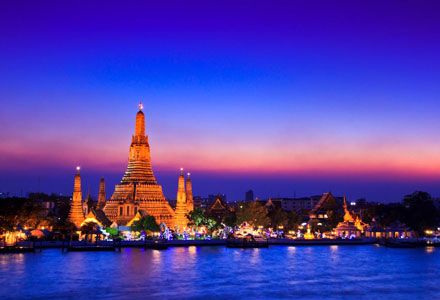 Bangkok - Bangkok is the capital and most populous city of the Kingdom of Thailand. It is known in Thai as Krung Thep Maha Nakhon. This is a city of contrasts with action at every turn; marvel at the gleaming temples, catch a tuk tuk along the bustling Chinatown or take a long tail boat through floating markets. 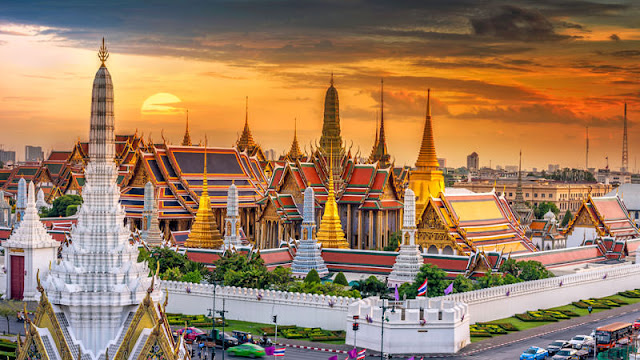 Tokyo - Tokyo consists of the southwestern part of the Kanto region, the Izu Islands, and the Ogasawara Islands. It is the capital of Japan, and the place where over 13 million people live, making it one of the most populous cities in the world. Here you will find an overview of Tokyo, Best things to do in Tokyo. 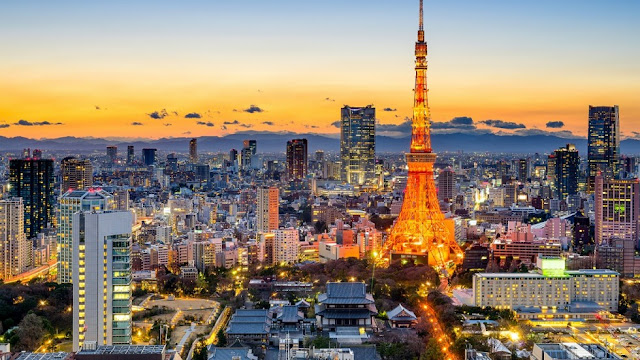 Kyoto - Kyoto is a city which allows visitors a glimpse into the past. The city embodies the Japanese aesthetic concept of “wabi-sabi” – the art of finding beauty in transience or imperfection. 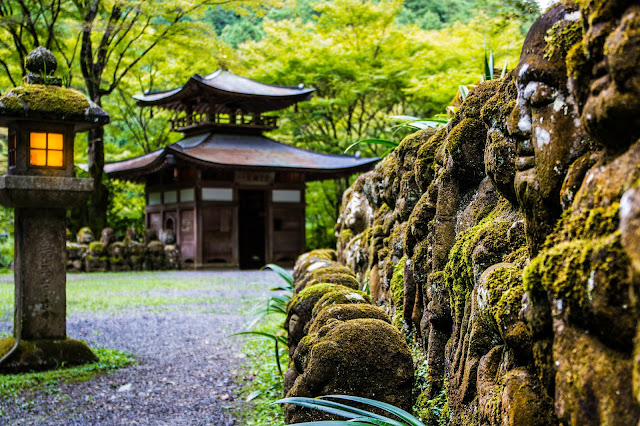 Hanoi - Hanoi is the capital of Vietnam and the country's second largest city by population. It is one of the most ancient capitals in the world, where travelers can find well-preserved colonial buildings, ancient pagodas, and unique museums within the city centre. 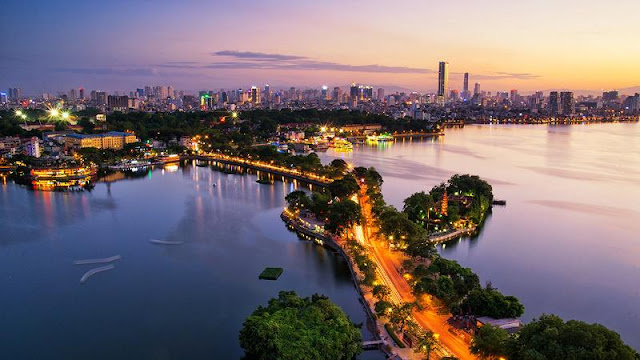 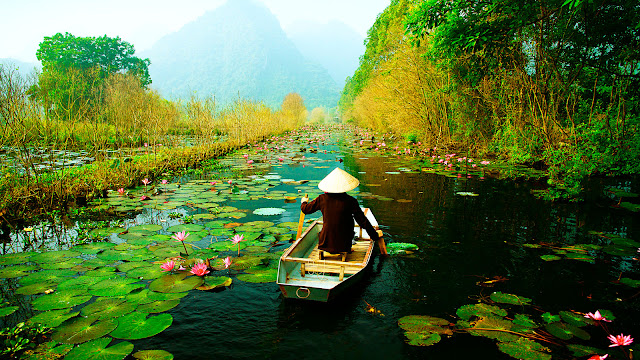 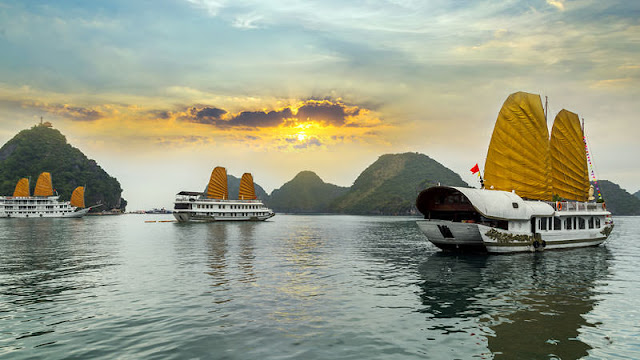 Hội An - Hội An is a city on Vietnam’s central coast known for its well-preserved Ancient Town with canals. 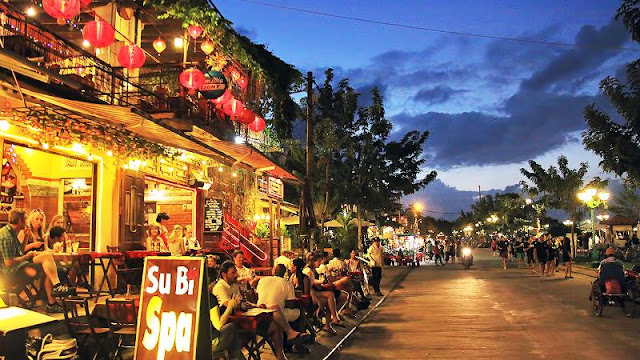 Phú Quốc - It is an unassuming Vietnamese island sitting pretty just off the coast of Cambodia - is one of south-east Asia's best-kept secrets. 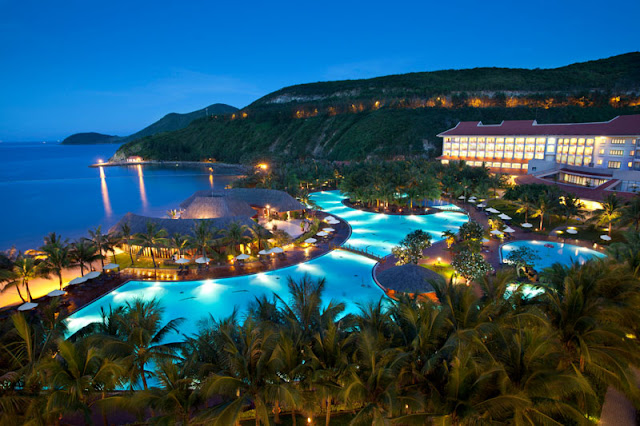