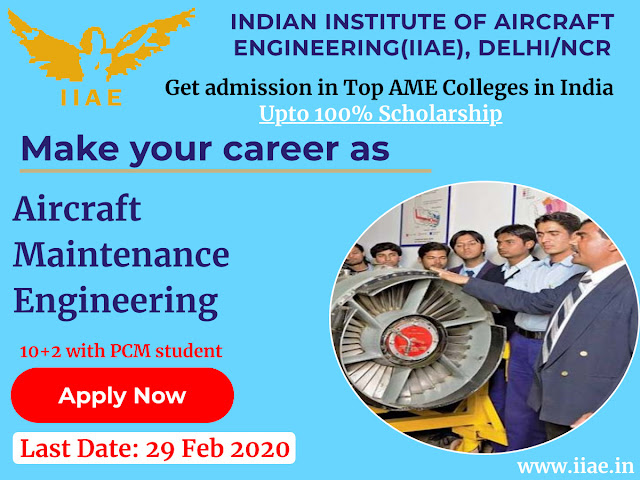 •    With the entry of the private operators in this sector and the huge cut in air prices, air travel in India were popularized

•    On February 18, 1911, the first commercial flight was made from Allahabad to Naini by a French pilot named Monseigneur Piguet

•    Initializing privatization in the airport activities

The Reserve Bank of India (RBI) announced that foreign institutional investors might have shareholdings more than the limited 49% in the domestic sector.

    Foreign equity up to 100% is allowed by the means of special permission from Foreign Investment Promotion Board, Ministry of Finance, pertaining to the existing airports