Browse Articles  »  Technology  »  Renewables is Very Insufficient for Base Load...

Renewables is Very Insufficient for Base Load Power Plant, Clean Coal is the Answer

by Rudy P. SysAdmin at howtofindthemoney
PROOF THAT GOOD things don't always come in nice packages can be found by taking the fast train from Beijing to Tianjin and then driving to the coast. Tianjin, China's third-biggest city, originated as Beijing's port on the Yellow Sea. But in recent years Tianjin has reclaimed so much of its muddy, unstable shoreline that the city has effectively moved inland and a new, crazily active port has sprung up at the water's edge. In this hyper-industrialized zone, its highways choked with trucks, stand scores of factories and utility plants, each a mass of pipes, reactors, valves, vents, retorts, crackers, blowers, chimneys, and distillation towers—the sort of facility James Cameron might have lingered over, musing, on his way to film the climax of Terminator 2.
Among these edifices, just as big and almost as anonymous as its neighbors, is a structure called GreenGen, built by China Huaneng Group, a giant state-owned electric utility, in collaboration with half a dozen other firms, various branches of the Chinese government, and, importantly, Peabody Energy, a Missouri firm that is the world's biggest private coal company.
By Western standards, GreenGen is a secretive place; weeks of repeated requests for interviews and a tour met with no reply. When I visited anyway, guards at the site not only refused admittance but wouldn't even confirm its name. As I drove away from the entrance, a window blind cracked open; through the slats, an eye surveyed my departure. The silence, in my view, is foolish. GreenGen is a billion-dollar facility that extracts the carbon dioxide from a coal-fired power plant and, ultimately, will channel it into an underground storage area many miles away. Part of a coming wave of such carbon-eating facilities, it may be China's—and possibly the planet's—single most consequential effort to fight climate change.
Because most Americans rarely see coal, they tend to picture it as a relic of the 19th century, black stuff piled up in Victorian alleys. In fact, a lump of coal is a thoroughly ubiquitous 21st-century artifact, as much an emblem of our time as the iPhone. Today coal produces more than 40 percent of the world's electricity, a foundation of modern life. And that percentage is going up: In the past decade, coal added more to the global energy supply than any other source.
Nowhere is the preeminence of coal more apparent than in the planet's fastest-growing, most populous region: Asia, especially China. In the past few decades, China has lifted several hundred million people out of destitution—arguably history's biggest, fastest rise in human well-being. That advance couldn't have happened without industrialization, and that industrialization couldn't have happened without coal. More than three-quarters of China's electricity comes from coal, including the power for the giant electronic plants where iPhones are assembled. More coal goes to heating millions of homes, to smelting steel (China produces nearly half the world's steel), and to baking limestone to make cement (China provides almost half the world's cement). In its frantic quest to develop, China burns almost as much coal as the rest of the world put together—a fact that makes climatologists shudder.
China already emits one-quarter of the world's greenhouse gases, more than any other country. The International Energy Agency (IEA), a Paris-based think tank sponsored by 28 developed nations, estimates that Beijing will double its ranks of coal-fired power plants by 2040. If that happens, China's carbon dioxide figures could double or even triple. "Coal is too low-cost, too plentiful, and too available from reliable sources to be replaced," says fuel analyst John Dean, president of the JD Energy consulting firm. "China is putting in solar and wind power at a tremendous pace, but it will have to use more and more coal just to keep up with rising demand."
Dependence on coal is not just a Chinese problem, though. Countries around the world—even European nations that tout their environmental track records—have found themselves unable to wean themselves from coal. Germany, though often celebrated for its embrace of solar and wind energy, not only gets more than half its power from coal but opened more coal-fired power plants in 2013 than in any year in the past two decades. In neighboring Poland, 86 percent of the electricity is generated from coal. South Africa, Israel, Australia, Indonesia—all are ever more dependent on coal. (The US is a partial exception: Coal's share of American electricity fell from 49 percent in 2007 to 39 percent in 2013, largely because fracking has cut the price of natural gas, a competing fuel. But critics note, accurately, that US coal exports have hit record highs; an ever-increasing share of European and Asian coal is red, white, and blue.) According to the World Resources Institute, an environmental research group, almost 1,200 big new coal facilities in 59 countries are proposed for construction. The soaring use of coal, a joint statement by climate scientists warned in November, is leading the world toward "an outcome that can only be described as catastrophic."
Which brings me, in a way, back to the unwelcoming facility in Tianjin. GreenGen is one of the world's most advanced attempts to develop a technology known as carbon capture and storage. Conceptually speaking, CCS is simple: Industries burn just as much coal as before but remove all the pollutants. In addition to scrubbing out ash and soot, now standard practice at many big plants, they separate out the carbon dioxide and pump it underground, where it can be stored for thousands of years.
Many energy and climate researchers believe that CCS is vital to avoiding a climate catastrophe. Because it could allow the globe to keep burning its most abundant fuel source while drastically reducing carbon dioxide and soot, it may be more important—though much less publicized—than any renewable-energy technology for decades to come. No less than Steven Chu, the Nobel-winning physicist who was US secretary of energy until last year, has declared CCS essential. "I don't see how we go forward without it," he says. 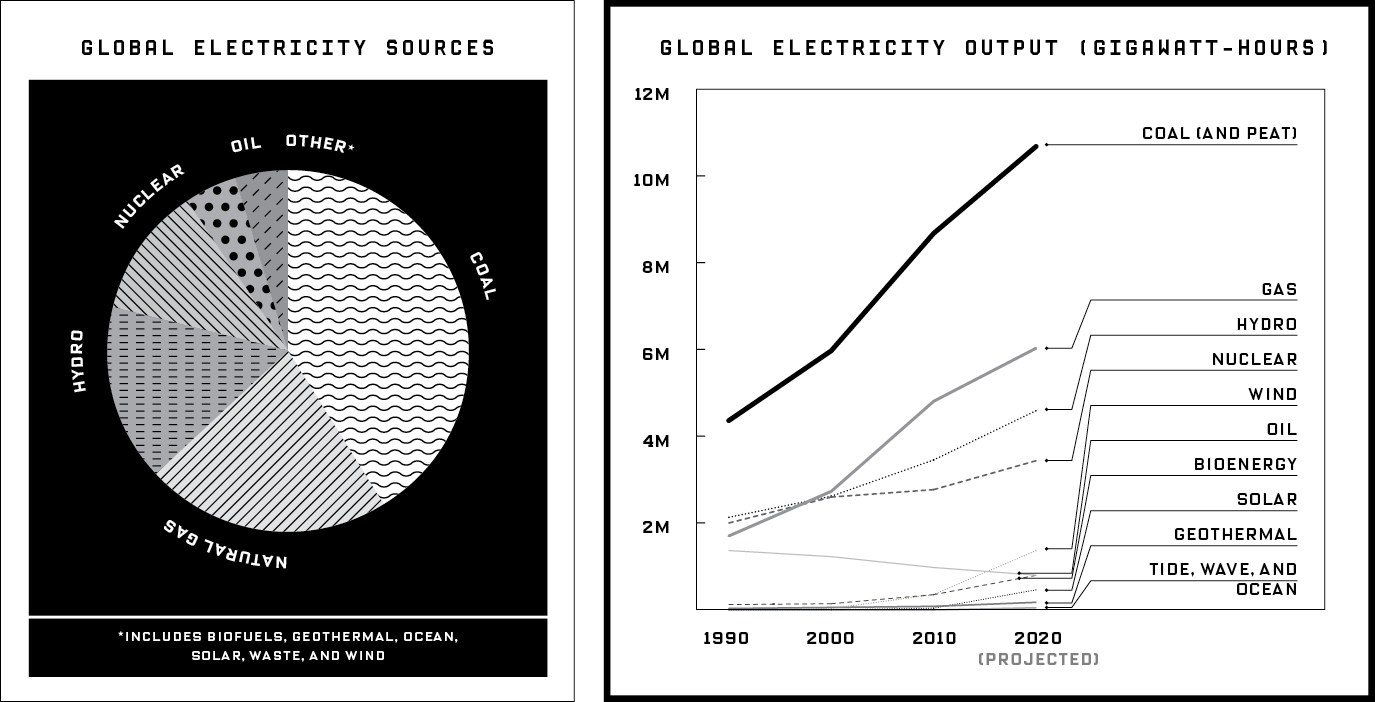 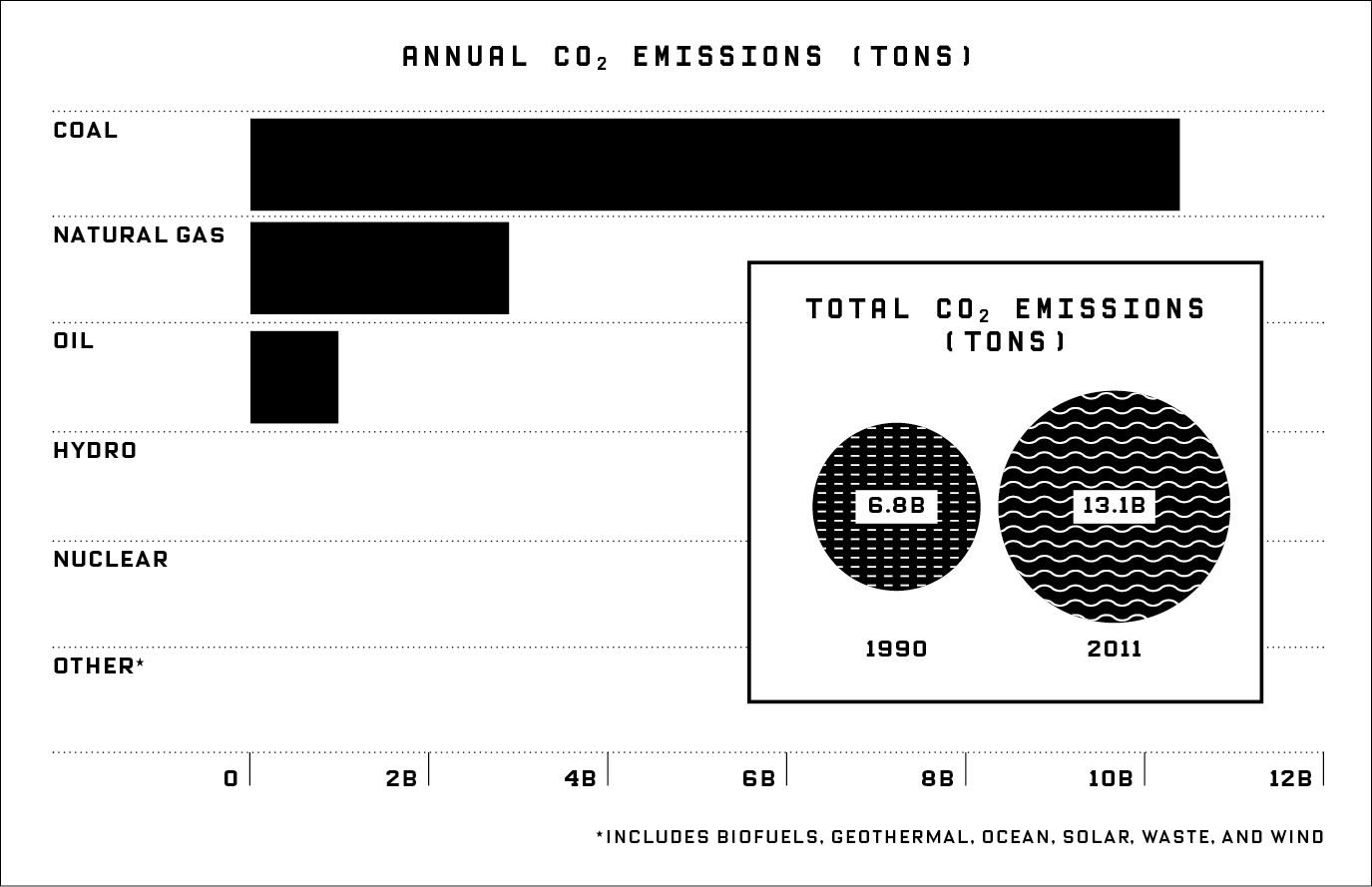 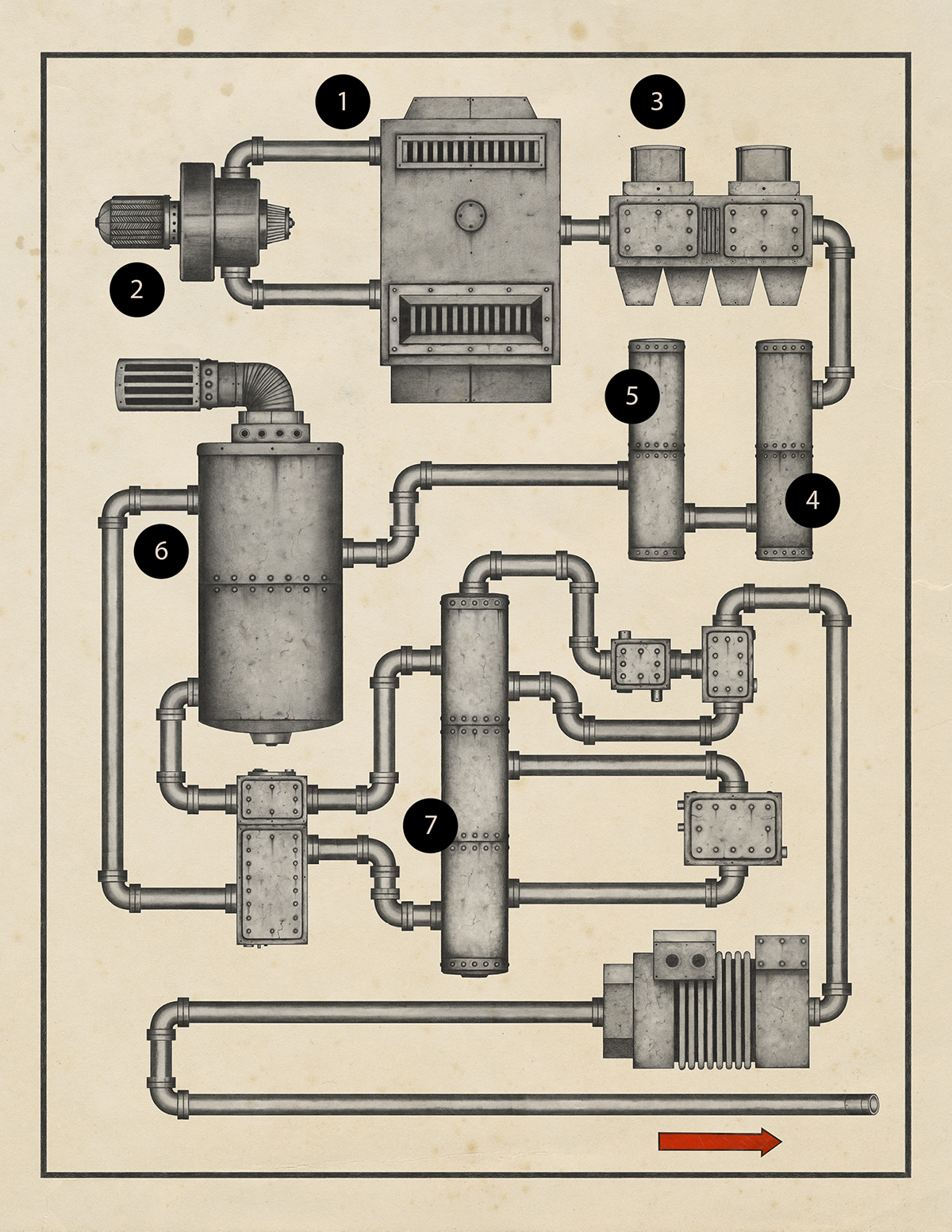 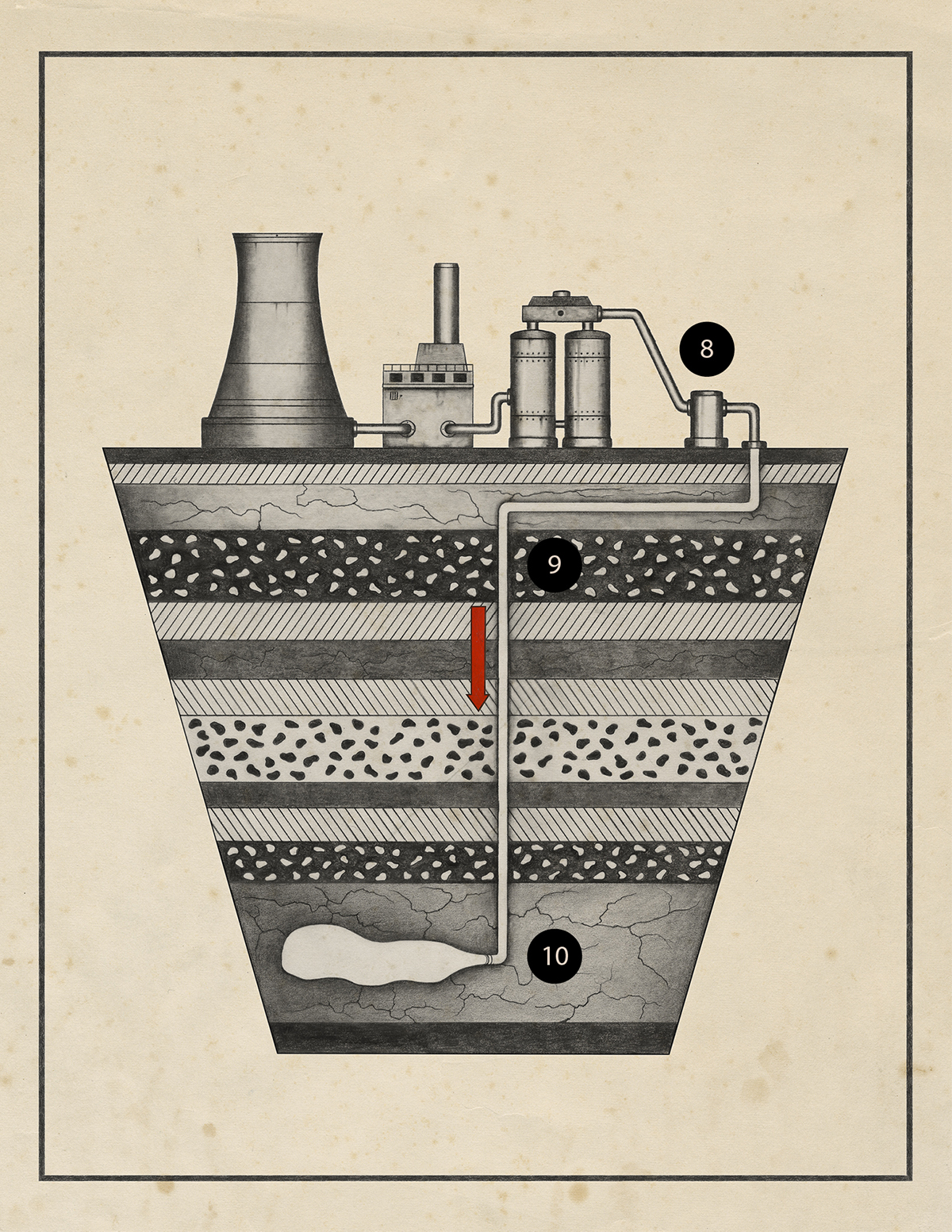