It's a fairly well known fact on the cryptocurrency community that Bitcoin casinos simply do it better than fiat based casinos. For the most part, the crypto casino demand and consumer awareness extends from the fact that the house edge is substantially smaller for crypto games making them better value for the Bitcoin gamblers. However, while the Bitcoin gambling proposition is arguably the single most important reason for the growth and sustainability of Bitcoin casinos, it is not the only reason for their continued success. 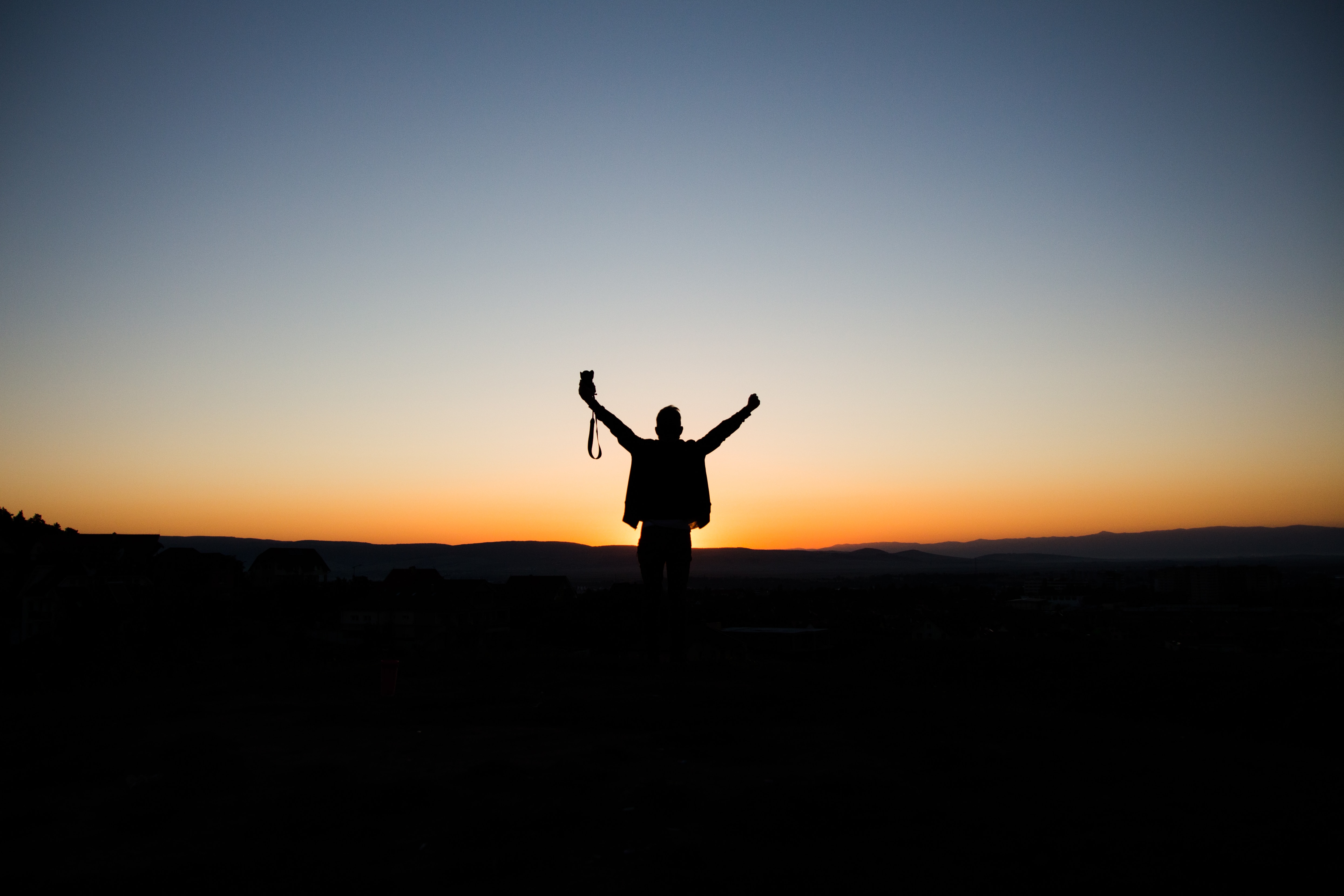 Initially, in the early days of Bitcoin, there used to be a system called “on chain betting” which quite literally allowed people to place their bets directly onto the Bitcoin blockchain. The most famous example of this was with Satoshi Dice. This was the ultimate solution for Bitcoin gamblers. It was a completely uncontrollable event for the house, and the house had no way of knowing future outcomes which meant the gamblers were getting a completely Provably Fair system from start to finish for their Bitcoin bets.

However, starting in 2012-2013, Bitcoin blockchain bloat was preventing the massive volume of betting that was taking place on chain from these Bitcoin gambling websites. The transaction times were getting slowed down and the formerly free transaction fees were now charging a hefty price tag to go along with their bets. This created a problem: There were Bitcoin consumers used to getting top level treatment in the Bitcoin casino space but they were reaching the present day technological limits of Blockchain technology for their time. What was there to do?

For most Bitcoin gamblers, this is good enough. And in a present day gambling meta of very expensive Bitcoin transactions, it's become a necessity as on-chain betting has mostly become a thing of the past until very high throughput Blockchain technology can be properly invented and innovated.

When you see these types of images where there are far too many game offerings that were not built in house, you can be almost assured that the games are not using Provably Fair technology and that you should stay far away:

While nothing prevents fiat based casinos from using Provably Fair technology, even though the vast majority do not, there are various Blockchain technologies that simply can only apply to the BTC casino world.

One of the most important aspects is Proof of Solvency (PoS). PoS allows websites, such as MintDice's Bitcoin Casino, to show proof of funds which can prove to the world that they have the funds on hand that they say they do to pay out their players. It's one thing for an online casino to claim to be able to pay out $100,000 in prizes to their big casino jackpot winners but it is another thing altogether to be able to pay out those BTC prizes.

By simply signing a Bitcoin cold wallet address over to MintDice or any other Bitcoin casino, a crypto casino operator can prove that they alone have access to the wallet to pay out funds when necessary to cryptocurrency deposit holders and online casino winners.

This is one of the beauties of Blockchain technology as it relates to Bitcoin casinos that fiat-based online casinos simply cannot replicate. Fiat-based casinos will hold their funds in multiple bank accounts that cannot be made public for viewing as their accounts demand privacy and additionally could be forged or counterfeit and number of ways which would make proving fiat asset ownership nearly impossible and prohibitively expensive. With the simple Bitcoin wallet signature, there's mathematical proof for anyone in the world to see that the cryptocurrency coins exist and that they are owned by the wallet's signer.

In addition to PoS, there are many other advantages to using Blockchain technology. For example, for Bit.Rocket, MintDice's Bitcoin Crash game, an operator could, in theory, look at all the results going forward and pick a server seed that is favorable to the house. In order to combat this issue, by claiming to use a server seed that will be based upon a future Bitcoin block's hash, it is an unknowable event which proves to the world once again that the casino game offerings are fair.

We could talk about Blockchain technology and their benefits to Bitcoin gamblers all day, but we'll spare you some of the boring details because simply playing on Bitcoin casinos is more fun! And by playing and using Bitcoin casinos you can help increase the adoption of cryptocurrencies as a whole while also speaking with your wallet to companies and show them that you demand better technology than fiat-based closed sourced gaming applications if they want to earn your hard earned cash.