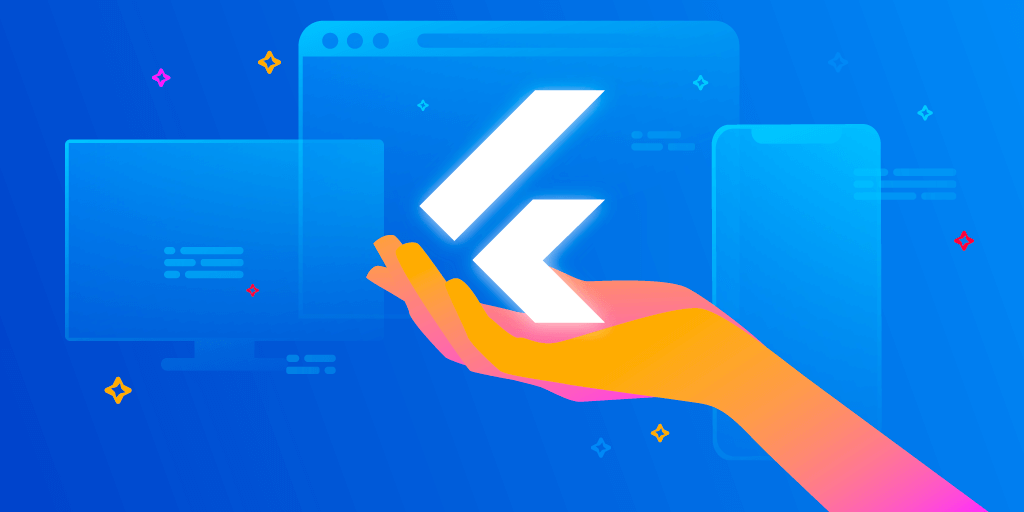 The flutter framework does an amazing job just by being super faster that too by default. However, that doesn’t mean you’ll overlook its performance completely. Every new technology or trend has its own pros and cons, and so is the case with Flutter app performance, it is extremely slow comparatively. Besides this, you can utilize this framework to make your apps not only fast but efficient and less CPU time and battery consuming. 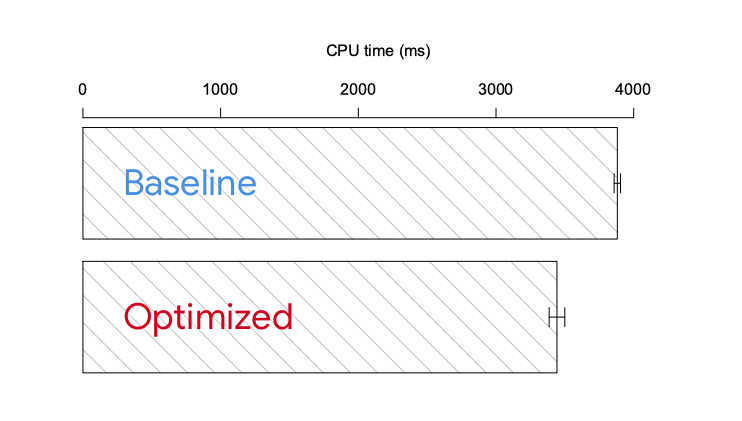 Flutter framework was introduced by Google a few years back, so for performance optimization, you need to keep some guideline in mind, which are as follows:

Modern operating systems often vary the frequency of each CPU and GPU at their dumping as per the load and some other heuristics. However, while running a flutter app test on Android device you can turn off these governors that process is recognized as “scale locking”. Follow the below steps:

Flutter driver allows you to implement your app automatically. Here’s how: 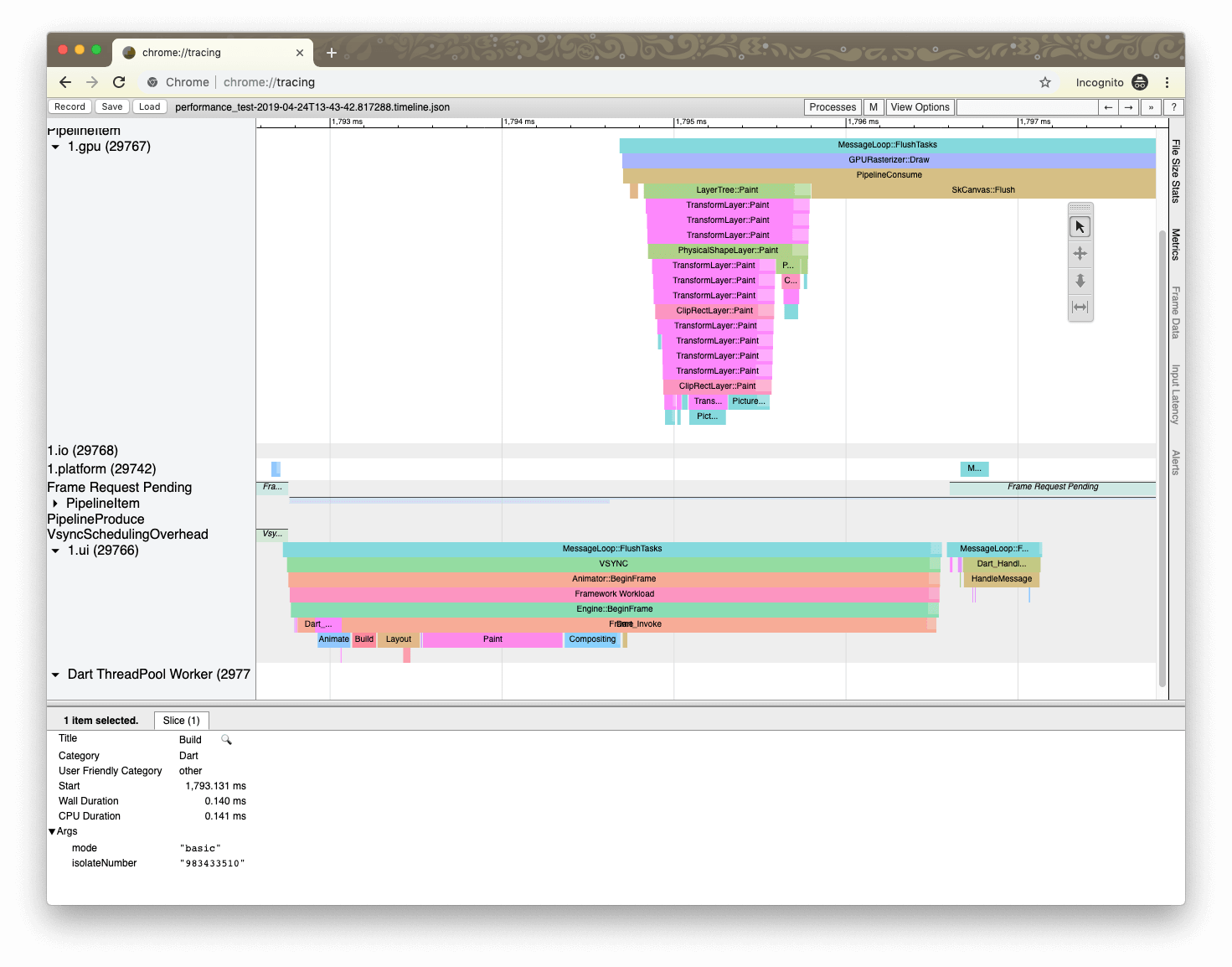 Timeline is the raw output of your profile runs that flutter dumps in JSON file and you can load it into chrome://tracing.

We recommend you to look at as many metrics as possible, yet we’ve outlined some useful ones being experienced flutter’s i/O app developers:

Once you’re done with setting up your flutter app performance, you’ll be able to compare experiments and commits with confidence. Here’s an answer to your common dilemma “Is this optimization worth the maintenance overhead?” 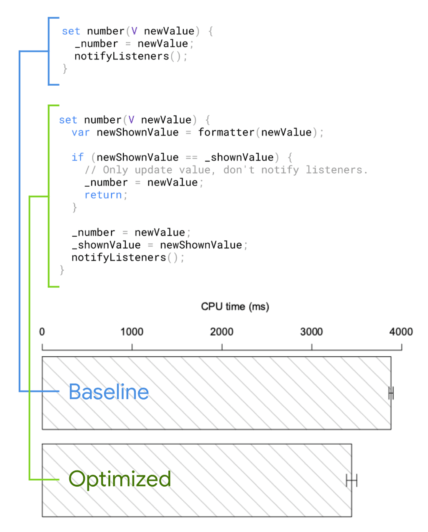 It seems that in this specific scenario the answer is “Yes”. With only a few more lines of codes, each automated walkthrough of your apps takes 12% on an average less time of CPU.

In a nutshell, we would say that you should embrace this sentence “it depends” forever when running performance optimization for your flutter apps because in another scenario it might show you up some different results.

No need to worry, we’ve got you covered! We at Concetto Labs offer impeccable flutter app development services as we are equipped with the right team, infrastructure, and technology to deliver quality services. For more details, you can drop an email at info@concettolabs.com