by Rudy P. SysAdmin at howtofindthemoney
China Coal and His Highness Sheikh Ahmed Dalmook Juma Al Maktoum bring with them the requisite expertise, financial wherewithal and global presence to ensure a project of this scale can be brought to fruition. - Naheed Memon, chief executive
How it's doing
A Joint Development Agreement was signed in December with the private office of Sheikh Ahmed Dalmook Juma Al Maktoum and China National Coal Development Company (China Coal) for the thermal power station project at Thar in Pakistan.
The JDA will see a special purpose vehicle set up that will be 73% owned by China Coal, 15% by Sheik Al Maktoum’s private office with Oracle Power owning the remaining 12%.
Sheil Al Maktoum’s private office is replacing Beijing Jingneng  (BJPC), which previously held a 15% stake, while China Coal has replaced PowerChina. 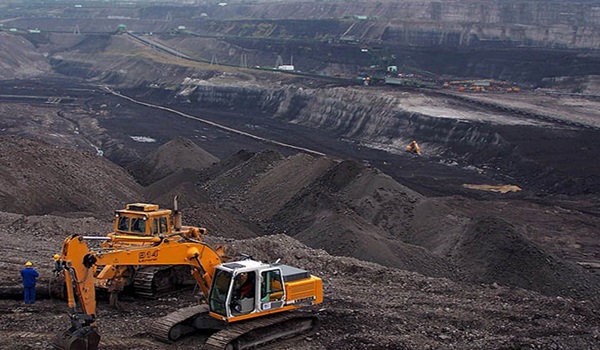 Oracle along with the Private Office will have responsibility for permits, licenses, governmental and regulatory approvals.
China Coal will be primarily responsible for providing the required technical and commercial support as well as arranging all the debt required to develop the project.
Gas to fertiliser
In November,  the resource on Block VI at Thar in Pakistan was officially recognised as a potential coal gasification/fertiliser project.
Pakistan is estimated to face a fertiliser shortage of 2.6Mtpa by 2026-27 and the use of Thar's lignite, via the gasification process, to produce urea can help to address the shortfall.
UAE investment
Sheikh Ahmed Bin Dalmook Al Maktoum has invested £500,000 into Oracle.
Al Maktoum will hold an 11.5% stake in the company with warrants that will allow him to expand this stake to 22.3%.
The Sheikh is a member of Dubai’s ruling family and chief executive of Africa Middle East Resource Investment, a conglomerate focused on energy and infrastructure projects.
Al Maktoum’s investment formed part of a larger placing to raise £700,000 by issuing shares at 0.25p each.
What the boss says: Naheed Memon, chief executive
“We are honoured and delighted to welcome His Highness Sheikh Ahmed Bin Dalmook Al Maktoum as a shareholder in Oracle. His extensive network and global relationships are expected to help the company as it seeks to unlock the inherent value of Block VI and its sizeable coal resources."
The 10 largest coal producers and exporters in Indonesia:
Click Here! Top Clean Coal Contractors for Power Plant, Gasification, Liquefaction and Emission Control System
Source: Proactive Investors