Browse Articles  »  Business  »  Oil, Coal and Natural Gas Are the Reason Why...

Oil, Coal and Natural Gas Are the Reason Why the Planet is Alive and Growing

by Rudy P. SysAdmin at howtofindthemoney
The United Nations (UN) Environment Programme, and numerous research organizations working in consortium found in a recent report “the world’s nations are on track to produce more than twice as much coal, oil, and gas as can be burned in 2030.” The British Petroleum (BP) Statistical Review of World Energy 2019 has:
“Total global proved reserves of oil – that is the volumes that can be recovered from known reservoirs under existing economic and operating condition – stood at 1.730 trillion barrels at the end of 2018.”
The world has plenty of oil, and we are not close to reaching peak oil, and consumption is growing according to the International Energy Agency’s latest projections. This on top of U.S., CO2 emissions rose in 2018, 2.7 percent for the first time since 2014 according to the Energy Information Administration (EIA) – the uptick came from “higher natural gas-related emissions, but coal emissions fell by 4 percent.” 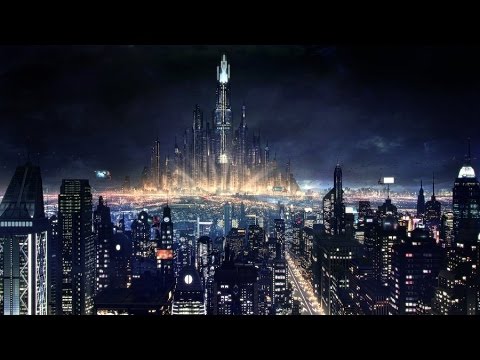