Browse Articles  »  Internet & eBusiness  »  NEXT - A Next Generation Hybrid Cryptocurrency...

NEXT - A Next Generation Hybrid Cryptocurrency Exchange 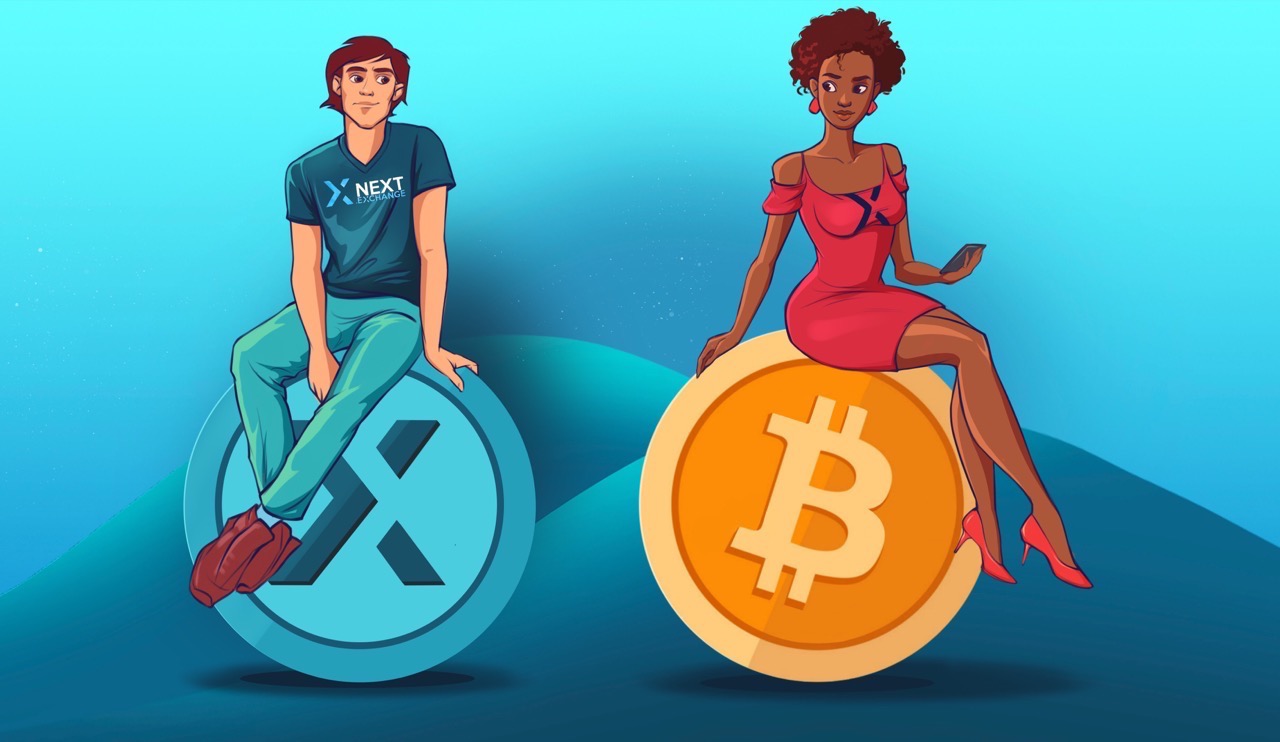 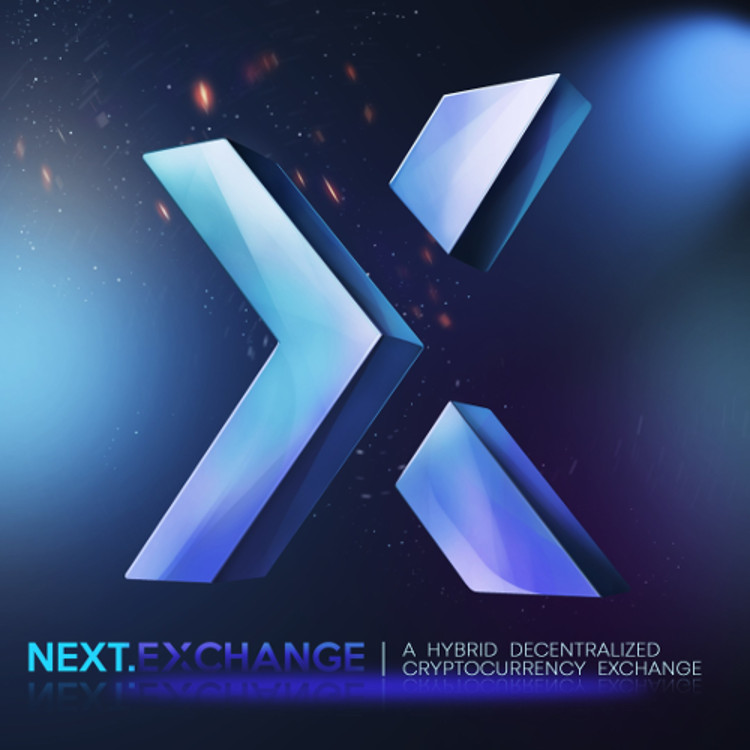 Then along came Next Exchange. Next Exchange is a Next Generation Exchange that has coined itself as neither a CEX nor a DEX but rather as a HEX. Hex stands for Hybrid Exchange.

Next Exchange allows users to trade directly to fiat currency pairings (which means trading bitcoin to USD, EUR, and similar currencies) by requiring the users who wish to use such features to go through a standardized KYC check (which means they verify your Identification). At the same time however, users are not required to do such processes if they do not wish to use fiat currency gateways.

This means without doing any sort of KYC verification users of the Next Exchange are still able to exchange currencies such as Ether (ETH) to Bitcoin (BTC).

I highly recommend if you trade in cryptocurrency to check this exchange out!