by Rudy P. SysAdmin at howtofindthemoney
Norochcholai Coal Power Plant (NCPP) will earn record revenue in the excess of Rs. one billion by selling ‘Coal Fly Ash’ to leading cement manufactures.
Coal Fly Ash (CFA) is a by-product of coal industry and is produced in coal fired thermal power plant at Lakvijaya, more commonly known as Norochcholei.
Power Plant Manager Indrasiri Gallage said that they have been selling CFA for a long period but recently more value addition have been done to obtain a higher price.
“Last year we received around Rs. 600 million from Coal Fly Ash sales and we hope to increase this to over Rs. one billion in 2020. Cement manufactures use around 70% of Clinker as raw material to produce cement and Fly Ash is now been used to minimize the use of Clinker. 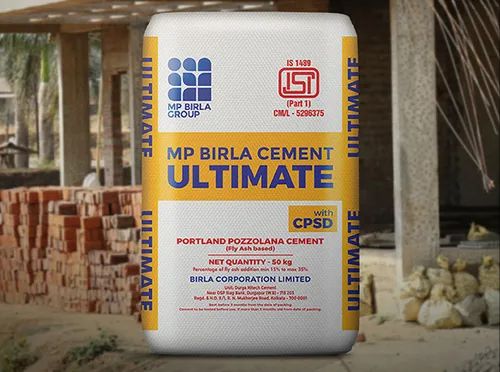 Cement manufactures spend several millions of rupees to import Clinker as this raw material is not found and extracted in Sri Lanka. “By selling Fly Ash to Cement manufactures the plant, while earning money, has also been able to save huge foreign exchange to the country by helping to reduce Clinker imports.”
Coal Fly Ash is also used as sand for manufacturing of concrete items.
He also said that another used waste material is Bottom Ash and this too now not considered as waste anymore.
“Bottom Ash from our plant are now used to make pavement blocks and we also hope to do more value addition for this and market them for a higher price soon.”
The lone coal power generation plant, was first accused of emitting harmful fumes and ash to the environment and was killing the green environment. “This is completely false as today we can see more trees in the area than before the project started. Also today there is more cultivation by farmers than before we started the project. We too have planted over 20 acres Kadalana trees,” he said.
The 10 largest coal producers and exporters in Indonesia:
Click Here! Top Clean Coal Contractors for Power Plant, Gasification, Liquefaction and Emission Control System
Source: Daily News Sri Lanka