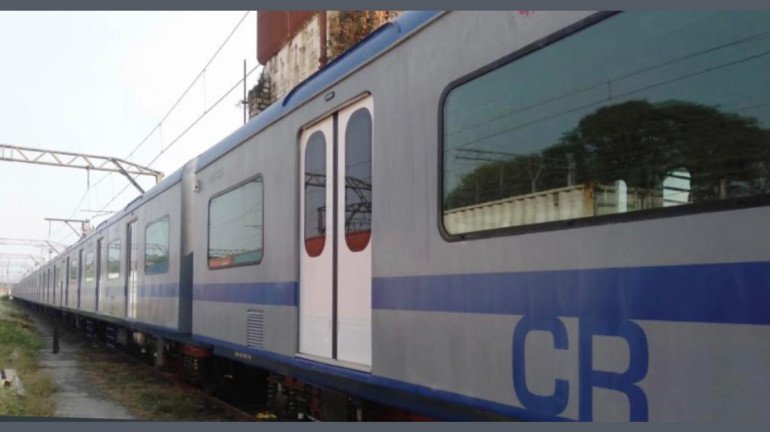 Railway officials have been quoted in narratives elaborating on how presently 60 AC local trains are available in the CR zone. Of these, 44 operate on the Main Line, while 16 function on the Harbour Line.

Based on accounts, an official has elucidated that the daily number of AC locals on the Main Line was 17,473, that of the Harbour Line, on the other hand, was 2,288. Following the fare revision, whilst the Main Line's average daily ridership propelled to 28,141 passengers, the Harbour line's numbers increased somewhat to 3,299 passengers.

In light of this, the official claims that to address the rise in demand on the Main Line, the zonal authorities were pondering shifting the AC rakes from the Harbour Line to the Main Line.

Likewise, the CR has undertaken the decision to ply AC locals on Sundays as well as holidays, while offering lesser rides in contrast to weekdays.