Mou5ZyZZ Aka: Andrew Niman has released his first album "Bring It Back". The new album consists of 7 tracks and is available on major music streaming platforms.

Mou5ZyZZ Pronounced "Mouse Zzz" is a promising and uprising music artist based in Albuquerque, New Mexico. Mou5ZyZZ Aka: Andrew Niman is currently known professionally as an American DJ, songwriter, and record producer. Mou5ZyZZ has just released his debut album "Bring It Back" in August 2020. The album consists of 7 tracks in which he personally composed and produced. In addition to the album release, Mou5ZyZZ is very excited because he is gaining more and more audiences who support his musical career online and offline. 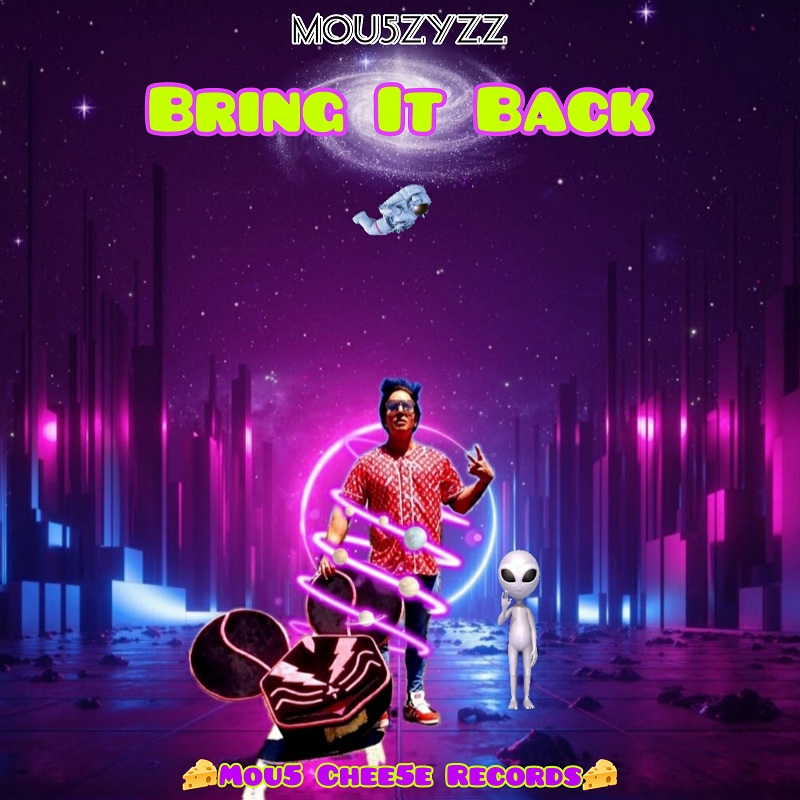 Andrew Niman, also known as Mou5ZyZZ as his stage name, found his passion in music from an early age. He started learning various musical instruments as a young boy and began honing his skill for sound engineering. These processes had shaped his personality and musical skill. Later he became a DJ with the nickname Andyrew. 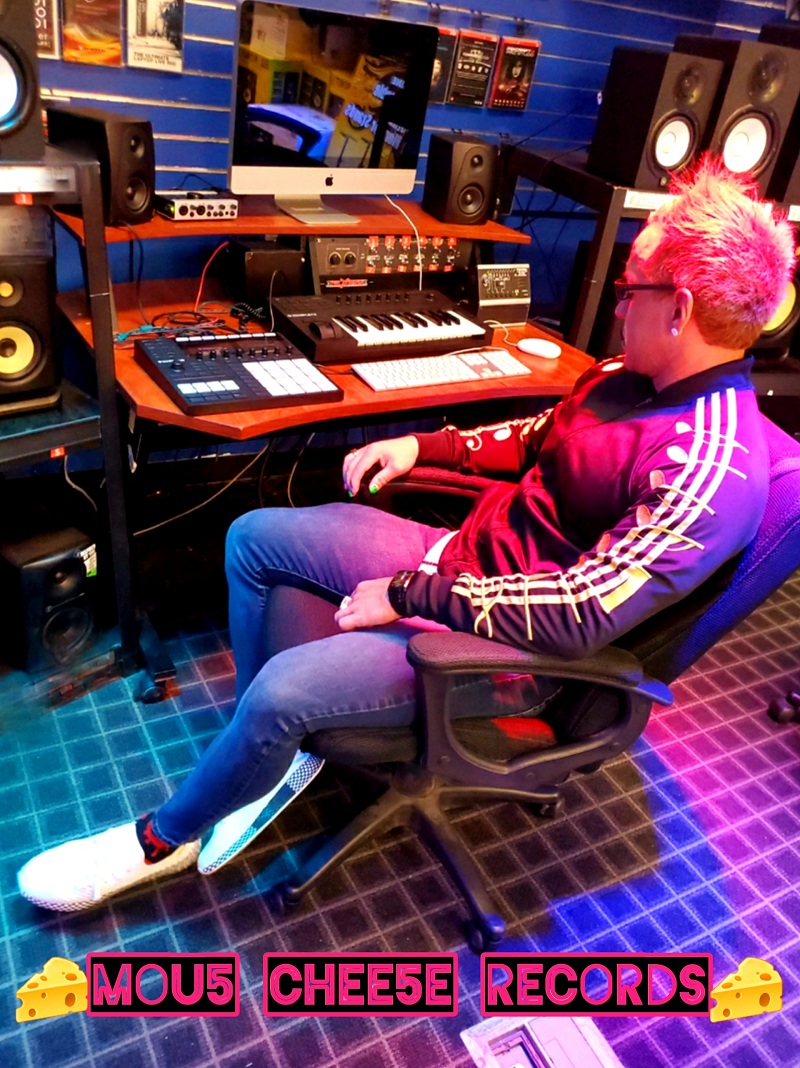 He started his professional music production career in 2012, and Mou5Emo was born. Mou5Emo was producing trance music primarily. He began broadening his scope to include other music sub-genres like drum and bass, dubstep, breakbeat, and trap to produce a new sound. Mou5ZyZZ's one of the biggest accomplishments was performing live in front of a crowd of over 95,000 people at the 2011 Ice Festival.

"LIVE YOUR LIFE, BE FREE, BE HAPPY" - Mou5ZyZZ, aka Andrew Niman.

Mou5ZyZZ is an American DJ, record producer, and songwriter. Mou5ZyZZ Aka: Andrew Niman was born in Los Angeles, California, on February 8th, 1984. His EDM music genre has led him to collaborate with other DJs such as DJ Waffles, which became his success in his music career. Mou5ZyZZ was found in 2014. Mou5ZyZZ is currently producing tracks, under his own label, Mou5 Chee5e Records, while continuing to ghost produce for many huge artists worldwide. Mou5ZyZZ tracks are available through major music streaming platforms, such as Spotify, Itunes, Pandora, Tidal, Deezer, and many more. Find out more about Mou5ZyZZ at his official social media page.