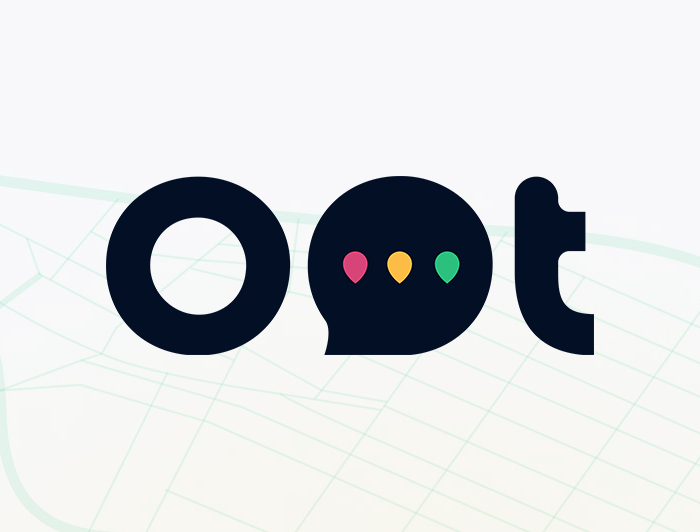 If you want to get the most out of your vacation in Austin or if you’re a resident who is looking for a fresh take on your city, you need to download OOt Social.

The app, which launched at the start of August and is currently in its beta phase, promises you more opportunities to meet and make new friends through its lively community hubs and interest groups. It also helps connect you with exciting events, popular venues and social deals.

Go to http://ootsocial.com to find out more.

The launch of the live social map app coincides with August in Austin, a time of unrivalled social, music and cultural events throughout the city. OOt Social believes they are the perfect accompaniment for both residents and visitors alike interested in attending annual summer events like Hot Summer Nights in the Red River Cultural District, the Paramount Summer Classic Film Series at the Paramount Theatre or Austin Pride in Fiesta Gardens.

The app also offers you information about weekend live music hot spots and more underground events like The Drop-In Summer Concert Series on the Long Center lawn and The Front Fest.

Whichever neighborhood you are living or staying in, OOt Social has got your social schedule covered. The app’s developers have canvassed all the city’s trendiest neighborhoods and discovered their most vibrant restaurants, bars, patios and nightclubs.

Whether you are a tourist, newcomer, expat or local, if you are living in areas like South Congress, you will enjoy exclusive deals at premier establishments like the Continental Club and at many other distinctive live music venues in the popular district.

If you want to connect with more than just the city’s venues, and are looking to learn more about its people, OOt Social is also on a mission to help you find new friends. The app is host to a thriving number of online communities oriented around people who share the same passion and that will unite you with people with a mutual love of live music, sport, food, or whatever you’re into.

OOt Social is a live social map app which offers you exclusive social deals around the city of Austin and the ability to join active local community groups.

A spokesperson for the app said, “OOt shows you the social world around you. Join over 80 communities of interest and see where they’re hanging out, instantly. Whether you’re looking to find new communities or incredible deals, OOt puts the best experiences your city has to offer at your fingertips.”

Visit http://ootsocial.com and download the app today if you want to see SoCo and the city of Austin through completely new but completely in-the-know eyes.