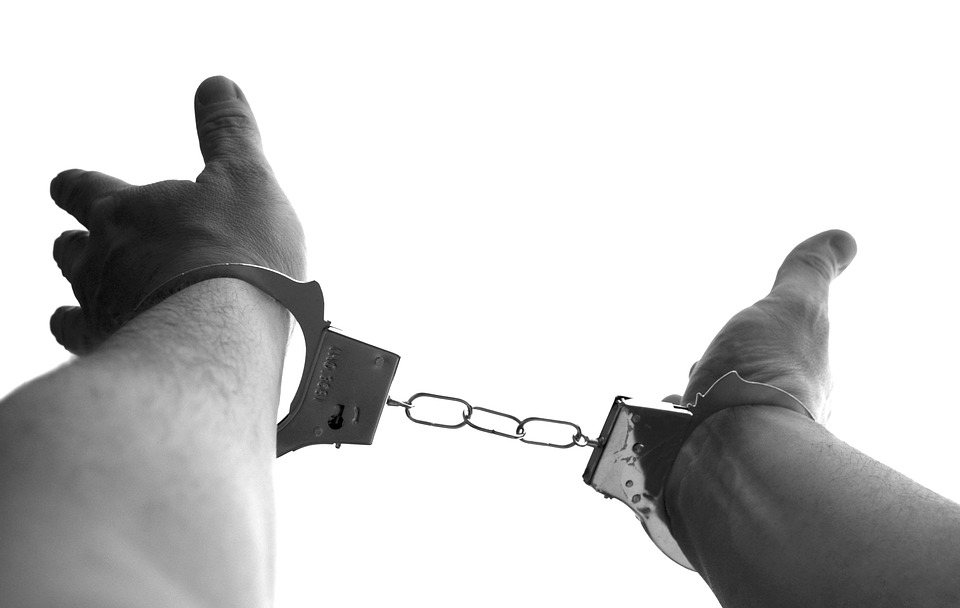 Illicit drugs such as heroin, cocaine, and marijuana are forbidden to be used or traded as mandated by federal law as well as state law. This law also forbids anyone for cultivating, manufacturing, distributing, trafficking and possessing these types of substances The sentences for drug charges are usually severe including the prison time of the individual. Sometimes the prosecutors of the case will offer plea deals to those low-level offenders in exchange for helping the prosecution in a larger case.

Some states in America have created a law regarding the use of marijuana for medical purposes. This allows the physicians to recommend the substance for certain types of illnesses while protecting the patients from criminal charges on marijuana-related laws. Other states in the U.S. have already legalized marijuana for other recreational use.

Here are some of the articles that are related to drug charges and their sentences upon the conviction of the court:

Because of the widespread use of recreational drugs and problems arising from it, the U.S. Congress in 1970 created an act called the Controlled Substance Act (CSA) as the title for the Comprehensive Drug Abuse Prevention Control Act. The Controlled Substance Act or the CSA was able to develop a complex regulatory system that is designed to control the distribution of substances such as cocaine, marijuana, and heroin. The CSA also established five schedules for all drug types with each of the schedules representing the level with which the drug is most likely to be abused and the level of its accepted medical use. A schedule is another term for classification that is used in classifying certain substances.

The Drug Enforcement Administration (DEA) was formed during the summer of the year 1973. The Drug Enforcement Administration or the DEA is a type of federal law enforcement agency that is tasked to deal with the smuggling of drugs as well as drug abuse in the United States. This administration is under the Department of Justice of the U.S. and it works directly with Immigration and Customs Enforcement (ICE) and the Federal Bureau of Investigation (FBI). In addition, the DEA was also given the power to be able to conduct drug investigations outside of the United States.

What are the different types of drug charges?

Drug crimes often lead to any legal trouble. The more drugs involved, the heavier the punishments. There are lawyers specializing in this field that can help defendants work their way in the justice system and possibly lessen the probability of their convictions.