by Rudy P. SysAdmin at howtofindthemoney
Coal Minister Prahlad Joshi on Friday said that one billion tonne coal production would be achieved at the earliest.
The minister visited the command area of the Central Coalfields Limited (CCL) and dedicated a 'Continuous Miner', a machine to scrape coal from the seam, at Churi underground mines at north Karnapura in Jharkhand, a CCL press note said.
"The government will go all the way to achieve one billion tonne coal production at the earliest and (put an) end (to the) dependence on imported coal," Joshi said.
The Coal minister said, "the government under the dynamic leadership of Prime Minister Narendra Modi is committed to help the CCL and other coal companies to clear all hurdles and challenges such as environmental clearance, authentication of land by state machinery etc ...".
Joshi was accompanied by CCL CMD Gopal Singh and other officials of the Coal India subsidiary. 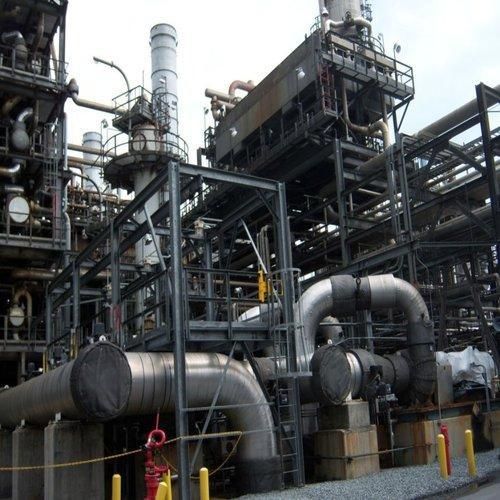 The minister said the 'Continuous Miner' will add a new chapter in the long history of Churi underground mines with the commencement of mass production technology, having a capacity to produce up to 4000-tonne coal per day.
Till date, the production at Churi underground mines was 4000-tonne coal per annum and after the installation of the mass production technology through 'Continuous Miner', the coal production is expected to rise up to five lakh tonne per annum and the pit has 7.5 MT coal reserve.
The coal reserve at Churi underground mine has low ash content with high heating capacity, the release said.
Earlier, the Coal minister chaired a review meeting along with CMD of CCL, functional directors and senior officials.
Joshi discussed in length on the performance as well as challenges faced by the company.
He asked the CCL management to make an all-out effort to boost coal production to register themselves in "100 million club" as it has all the potential and resources to achieve it.
He assured the CCL to provide all help from both the state and central governments.
Addressing the "CCL Family" during Shram Samman Samaroh at the CCL Bhawan here, Joshi said the government is committed to strengthening Coal India.
Appreciating the hard work and dedication of coal workers, he said, "I salute the hard work and dedication of coal workers and their families, who work in one of the most difficult terrains in the remote part of the country."
The minister also inaugurated the new CCL Bhawan.
The 10 largest coal producers and exporters in Indonesia:
Click Here! Top Clean Coal Contractors for Power Plant, Gasification, Liquefaction and Emission Control System
Source: Business Today