Browse Articles  »  Health & Medical  »  How To Use Ovulation Kits

How To Use Ovulation Kits 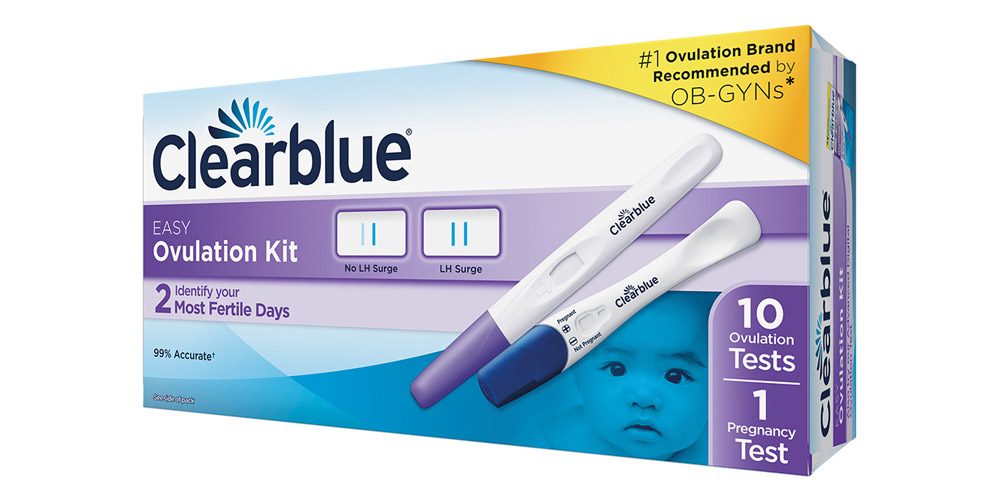 Quite often, women who are fertile and healthy fail to get pregnant because they are not having intercourse at the right time. There are only a few days in each month that are suitable for conception and sometimes it is hard to find these fertile days. If you are having this problem, you should consider getting one of the ovulation kits or devices to help you identify the days when you are most fertile. With their help, you can easily schedule your bedroom fun to the right day and be on your way of becoming a parent sooner.

How To Use Ovulation Kits

Ovulation kits should be used by women who are trying to get pregnant, they are not meant to be a method for birth control and shouldn’t be used with this purpose. Depending on the kit or the device you are using, you might have to use it every day of the month or only start a week before you expect your ovulation. Regular ovulation test kits usually come with 7 or 14 tests, which should be enough to determine the right days for conception. Easytobemom recommends using one test every morning before eating or drinking anything to get the most accurate results. Tests that are left in the box because ovulation occurred before they were all needed, can be used again during the next cycle.

How Ovulation Kits And Devices Work 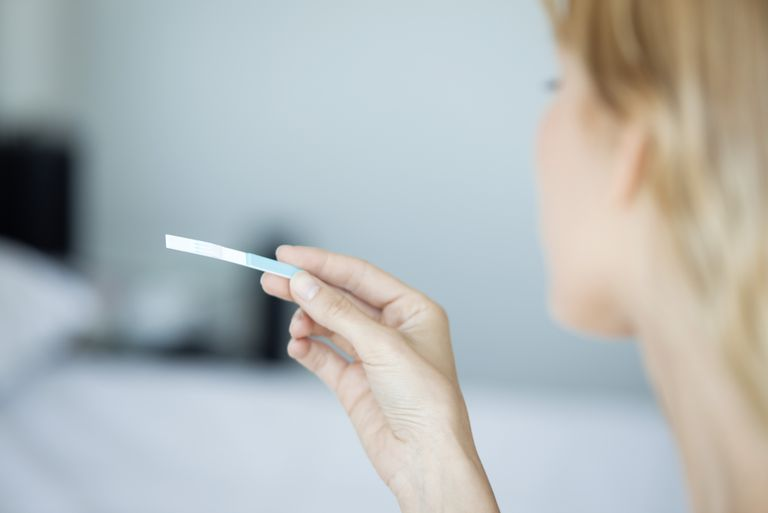 Right before ovulation, the levels of the luteinizing hormone will increase because your body will produce more to facilitate the release of the mature ovum from the protective follicle. The ovulation kit can identify the increase LH and indicate when you are most fertile. If you get a positive result from your ovulation test, this will indicate that ovulation could occur in the next twenty-four to thirty-six hours. Your most fertile days will be two to three days prior to ovulation, in addition to the day when you start to ovulate.

Besides ovulation kits, there are other devices that can predict ovulation more than 1-2 days in advance. They use different methods of detecting fertility, but they are just as effective as regular ovulation kits, oftentimes they are also easier to use but may cost you a little more.

Let’s look at some of the ovulation kits and devices that you will find on the market today.

Of all the ovulation test kits, this is the one that has been proven scientifically to increase a woman’s chances of getting pregnant. Most of the ovulation test strips work by measuring the LH levels in urine in order to predict ovulation, but Clearblue Easy monitor will measure the LH and estrogen. As a result, this monitor can detect ovulation five days in advance, rather than two as other kits do. This kit is not recommended for females with cycles which last over forty-two days. When compared to other kits, Clearblue monitor is rather expensive and users have to purchase additional test sticks. 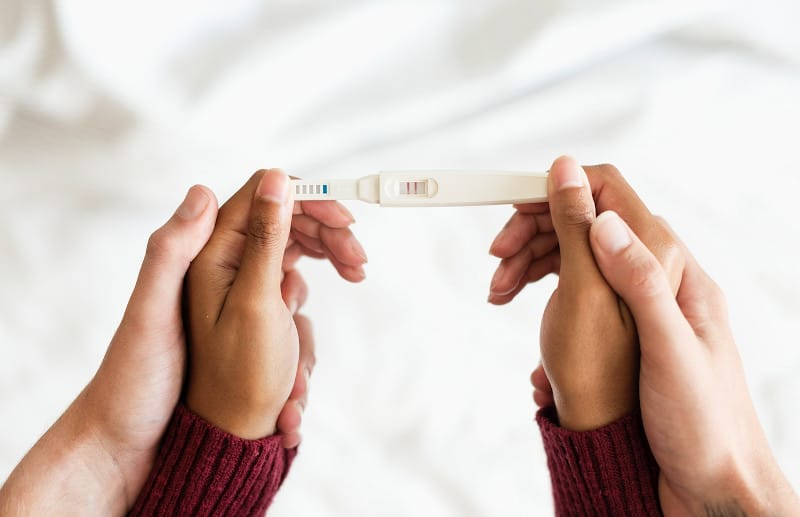 Unlike the traditional test kits, this fertility predictor uses sweat instead of urine in order to detect ovulation. When worn for about six hours daily, generally at night, this test can detect any changes within the level of salt, namely chloride, in the sweat to indicate ovulation. This will highlight the days when you are most fertile. You can read from the screen of the watch how many days are left until ovulation. It will show you all your fertile days, starting with day four before ovulation occurs and ending with the day of the ovulation.

Some research has been carried out to show the connection between the urine LH tests and the OV-Watch. According to the results, the OV-Watch can predict far more fertile days monthly. There are some reported drawbacks with this test including the fact that the sensors are unpredictable, will dry out easily and must be readjusted frequently. OV-Watch predictors are said to be more costly than the Clearblue Easy Ovulation kits.

Some have said that this predictor has the ability to match the Clearblue ovulation predictor however this particular solution is one of the saliva-based predictor kits. It gets its predictions based on the estrogen levels through the level of salt in your saliva.

The Ovacue, like the Clearblue predictor, is one of the more expensive solutions however this great tool can predict ovulation up to 7 days in advance, one day better than its main competitor from Clearblue.

Whilst it is expensive, you should note that as the product is saliva-based there is no need to purchase extra purchase sticks for each cycle that occurs and it also comes with a full screen colour display, something which is unique to this particular predictor. Read the full review

For women on a budget this Ovulation test kit may be the best one on the market these days. This test is reliable, user-friendly and easy to read. Even though First Response doesn’t cost much, it is a trusted brand that is offering women reliable results and value for money. Furthermore, although some women have problems when it comes to reading the line color, the majority have reported that it is easier to read the results when using this ovulation test kit than it is with many other kits.

You can find ovulation kits at most drugstores and they can be purchased without a prescription. In addition to the drugstores, many reputable outlets online sell these kits as bulk items at discounted prices and often with free delivery.