How Blockchain is Penetrating the Art World

Since its creation in 2008, blockchain has been applied in several industries including, but not limited to finance, education, agriculture even real estate. Now, it is being implemented in the art industry where it has the potential to disrupt the way art has previously been created, sold, verified and bought.

Blockchain technology consists of a decentralized peer network where records of various transactions are recorded. Information entered into the network can be viewed at any time but not manipulated. This transparency and security are critical aspects of blockchain that pose solutions to one of the most long-lasting problems in the art industry - authentication.

One exciting application of blockchain in art is that it can be used to create artwork. An example is the Scarab experiment, a collaborative project by a collective community of artists. Scarab aims to eliminate the global struggle for exposure that artists have to go through by creating a single persona: Scarab. This artist persona uses artificial intelligence to combine artwork comprised of 1,000 art submissions from different artists.

Upon submission of art, artists are given Scarab tokens which have value and can be transferred on an exchange just like any other cryptocurrency. According to the Scarab website, only 100,000 tokens will be circulated altogether, with just a little above 2,000 tokens currently in circulation and a market cap of $15 million. Artists with Scarab tokens cast votes on which new art should be added to the current artwork and the art is combined using artificial intelligence image processing. 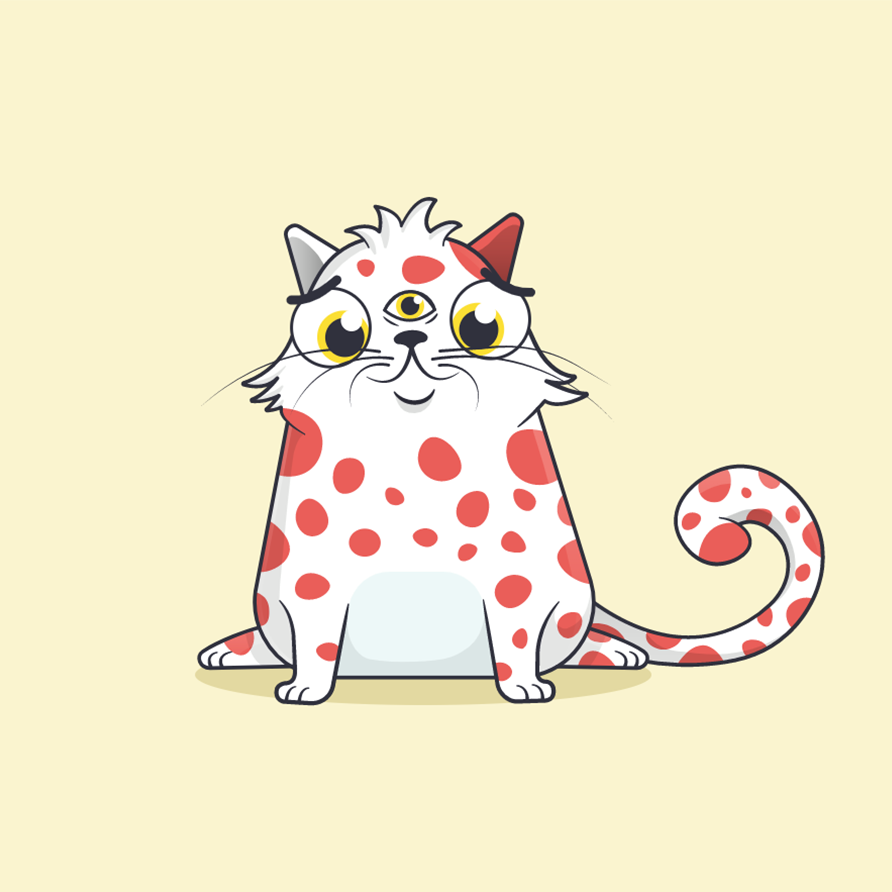 Collectables have also come back into popular art with blockchain based enterprises like Cryptokitties and Rare Pepe Trading Cards. Cryptokitties allows people to collect digital cats which can interact the blockchain. These cats are bought using Ethereum (ETH) tokens and can be bred so that they produce more cats which can later be sold. Unveiled in 2017, the project gained so much popularity that it congested the Ethereum exchange. Prices of these cats range from tens of dollars to thousands, with the most expensive one carrying a price tag of $100,000.

Another notable blockchain-driven art project is Plantoid, a digital plant distributed across the nodes of a blockchain. consist of two parts: physical and digital components. The physical part of a is the mechanical structure, often displayed in public places where humans can interact with it. The digital part consists of a smart contract which contains the rules of governance, reproduction and vital information of the . This smart contract which lives on the Ethereum exchange serves as the DNA of the plant.

reproduce with the help of humans, just like real plants need the help of insects, sunlight and other resources to reproduce. Each has a Bitcoin wallet which people donate to. When a donation threshold specified in the DNA has been reached, the reproduction phase self-executes, calling for proposals from artists, designers, and developers for the next . People who donate, vote on which design to implement and the person chosen is commissioned.

Typically, artists keep a paper trail of their art. This paper trail consists of dates, ownership details, prices and other relevant information. This can be extremely cumbersome especially as the artist’s portfolio grows. These records can also be lost, manipulated and mistakes can be made during data entry.

The use of blockchain eliminates the problems associated with tracking art. Artists can now store relevant records on a network which can’t be manipulated or deleted. As long as a record has been entered on the blockchain, it can be tracked later. This allows artists to focus on other aspects of their business, like marketing themselves. Art galleries also benefit from this by having a way to verify artists’ portfolios and art history accurately.

Art provenance is perhaps the most significant problem associated with the art market. Provenance refers to the ownership history of a piece of art, from the artist to all subsequent owners, which can be used to authenticate it.

Forgeries of famous masterpieces and even less renowned art from emerging artists flood the market, necessitating the confirmation of authenticity. Provenance can traditionally take the form of certificates of authenticity, verbal or written statements from the artist or gallery as well as receipts from the gallery. Unfortunately, any of these can be forged, too.

Blockchain art provenance provides a reliable way for buyers to check the ownership history of a piece of art. In this system, an artist creates a piece of art and is issued a certification token which is transferred to a buyer. Whenever the artwork is sold, the token is transferred to the new buyer. The history of the transference of this certificate token can be viewed using a key, to check the provenance of the art in question.

This system also helps artists to retain copyrights on digital art. For example, an artist can limit the number of prints for a piece of art to 20. This information will be registered on the blockchain along with the buyer information and records of the transfers. When new buyers come along, they can check the provenance to confirm that the art isn’t a counterfeit.

The art market consists of intermediaries in the form of galleries and art dealers who act as the driving force of the market. Unfortunately, the fees and commissions associated with these middlemen can leave a dent in the artist’s profit. This is a struggle, especially for emerging artists who need the help of a gallery for exposure.

Using decentralized art galleries like Slothicorn and Maecenas, artists can now sell art and keep the full profit. The art is exchanged for , and the artist can view the transactions. This helps the artist monitor how their art is transferred over time. Some blockchain-based galleries also break art into tokens which investors can buy. These tokens serve as shares and can be exchanged for cash. As the art appreciates in value, so does the token.

Intermediaries will still be needed to coordinate auction events and advice art buyers on their choices. They are a core aspect of the industry, creating momentum, influencing the market and driving general interest in art. Although blockchain can significantly reduce the need for middlemen, their role may not be eliminated entirely.

The purchase of artwork by Austria's Museum of Modern Art (MAK), using Bitcoin shows how institutions are beginning to adapt to the technological change. Art companies like Ascribe and that allow users to register their art using blockchain are becoming increasingly popular, too. The unveiling of the world’s first Bitcoin monument in Slovenia earlier this year also shows how cryptocurrency is beginning to gain acceptance internationally.

Blockchain technology has proven to be useful, due to its transparency and efficiency.  Although its adaptation in the art industry is still in its early stages, this technology will change the face of art investment and provenance for good. Amateur artists now have a better chance of gaining exposure and keeping the profit from the sale of their art without paying middlemen. Blockchain makes the art sale process as convenient and beneficial as possible, and hopefully, it only gets better from here.

This article was brought to you by the MintDice's provably fair Bitcoin slots. Originally posted on MintDice.com.