How a Library Management System Boosts the Role of Library Staff

The role of libraries has shifted astronomically since their inception in 300 B.C. (the Great Library of Alexandria) as digital transformation has expanded their scope as information hubs. The incorporation of technology at public libraries over the years has made it easier for patrons to search for, analyze, and procure the information they need. In addition, they can use library devices to accomplish a broad range of activities, such as browsing the internet for a job or academic applications. The role of libraries has undoubtedly magnified and so has the role of library staff. 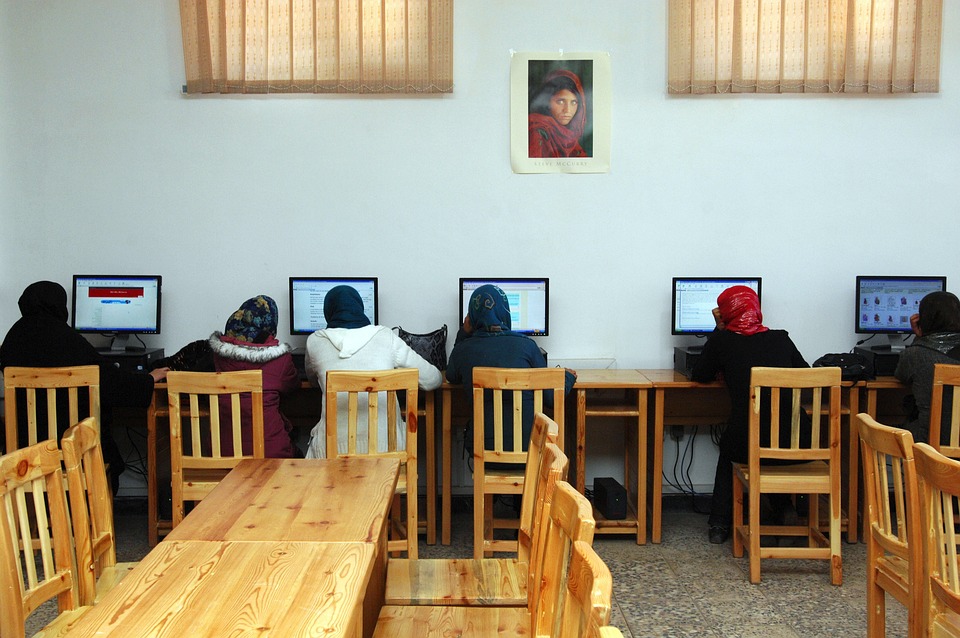 Today, library staff members cannot just be experts in creating and maintaining catalogs and directing patrons to the accurate resources. The provision of computers and the internet in libraries has necessitated that librarians be adept at managing technological infrastructure. In particular, troubleshooting recurrent issues on individual workstations is a major aspect of their daily duties. Therefore, the staff should be given adequate technical training for managing such extended responsibilities efficiently.Alongside, installing a library computer management software eases and augments the modern librarian’s role. In digitally-empowered public libraries, a library software becomes a powerful tool for providing a consistently superior user experience and harnessing technology for totally positive outcomes.Here is how a library computer management software augments the role of the library staff: