by Rudy P. SysAdmin at howtofindthemoney
General Motors is busy working on the first few of its upcoming onslaught of electric cars, namely the GMC Hummer EV and the Cadillac Lyriq. What's no longer in the pipeline is a fuel cell-powered car for consumers.
CNBC auto reporter Michael Wayland reported GM won't pursue a fuel cell-powered car any longer. Wayland tweeted the news Thursday during a conference call with the automaker's dhief sustainability officer, Dane Parker. According to Parker, GM plans to focus on electric cars for retail customers and fuel cell powertrains for commercial and military applications.
"We saw the importance of prioritizing our resources, particularly in the US market, to electric passenger vehicles," Parker said during the call. A GM spokesperson did not speak directly to Parker's comments but said in a statement, "GM is committed to fuel cells as a compliment to battery-electric propulsion. We are fully engaged with our partner, Honda, to commercialize the world's best fuel cell technology for use by both companies across a range of applications." 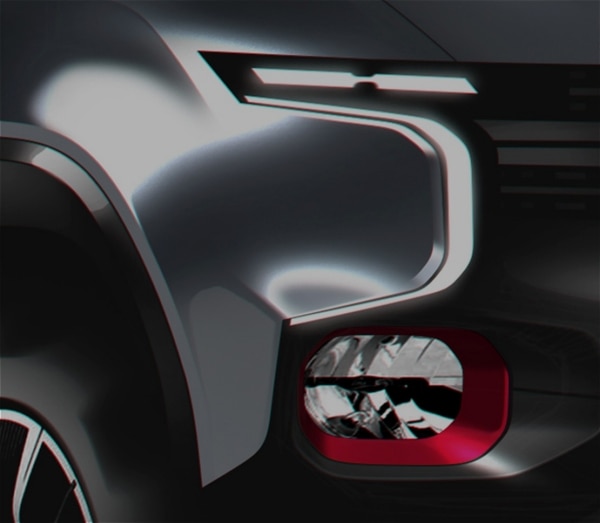 When following up about a fuel cell vehicle for consumers to purchase, the spokesperson added, "We haven't shared our final plans for our fuel cell technology resulting from Fuel Cell System Manufacturing LLC at this time, but we're still developing the technology in partnership with Honda, for future use."
Fuel cell vehicles remain a bit of hurdle for automakers, especially as battery technologies advance. Companies can bring zero-emission EVs to market far more quickly than fuel cell-powered cars, which lack a robust hydrogen refueling network. That's not to say EV charging stations are widespread, but they're far more numerous than hydrogen fuel stations.
While car buyers won't be seeing any fuel cell cars at GM brand dealers, they'll see lots of upcoming electric cars. Back in 2017, the automaker said it has 20 new EVs coming by 2023. Not all of them will be for North America, but still, there are plenty on the way.
As for GM's commercial and military doings, GM Defense has experimented with fuel cells for a military vehicle, particularly in the Chevy Colorado ZH2 concept. SURUS, an autonomous skateboard platform, also highlighted the possibilities.
The 10 largest coal producers and exporters in Indonesia:
Click Here! Top Clean Coal Contractors for Power Plant, Gasification, Liquefaction and Emission Control System
Source: CNET