In view of the favorable conditions of the health situation in France and other countries of Europe as well as in accordance with the advice of the European Commission, France will withdraw all restrictions on movement at its internal European borders on the morning of June 15th which was put in place to fight the Covid-19 pandemic.

The European Commission recommended that from June 15th all EU and Schengen Zone countries should withdraw their internal border restrictions for travel for European peoples, although the final decision will be in the hands of individual countries.

The spokesperson of Campus France, Florent Bonaventure said that the government of French is following its ambition to welcome more and more international students study in France. Giving them priority shows its commitment to the strategy of welcoming in France. It recognizes their important contribution to the excellence of universities and research. 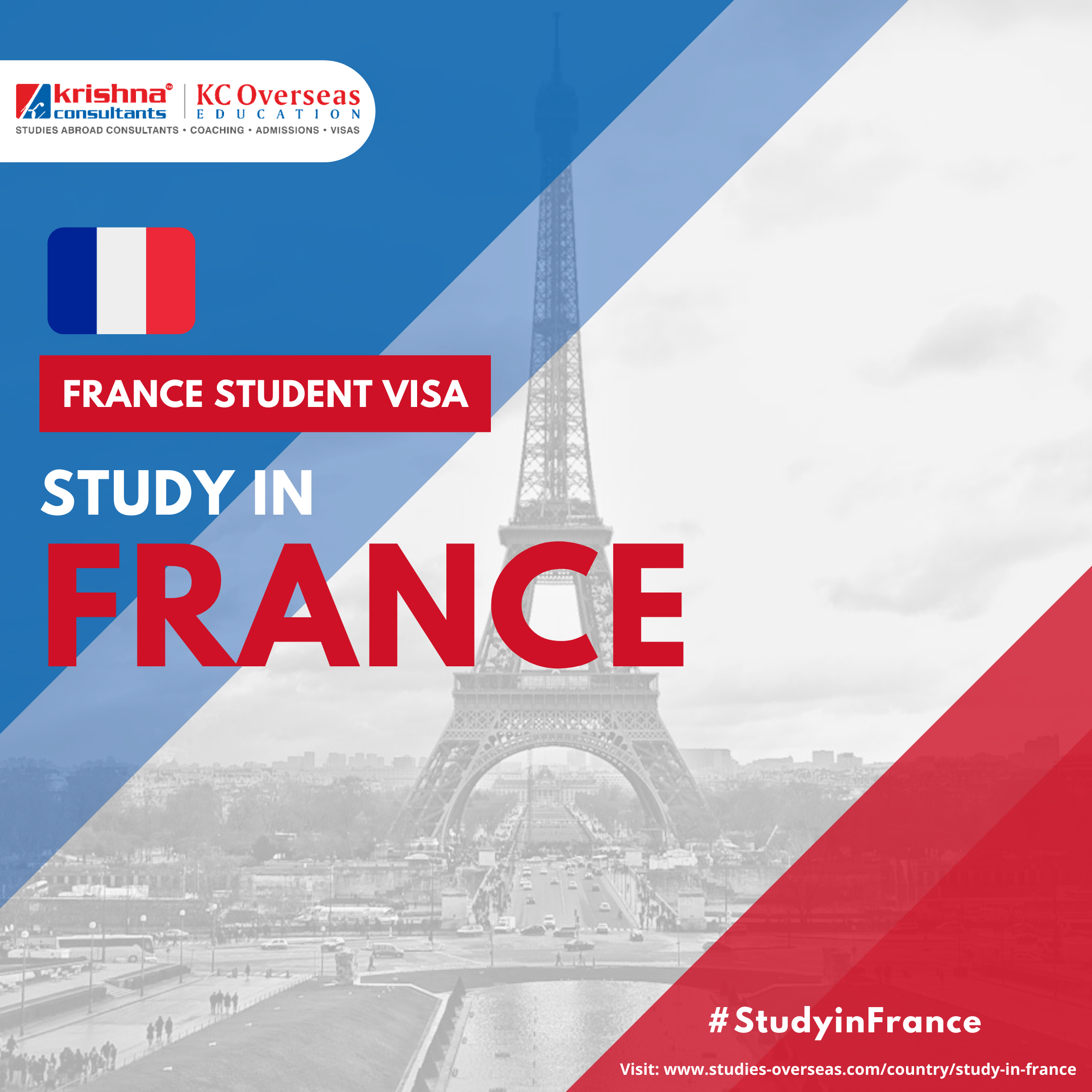 France is among the EU countries that the European Commission has recommended reopening to international visitors as of 1st July, advising that processing of France Student Visa and arrangements for incoming international students should be looked after as a priority. Many European nations have resumed their services of visa issuance to popular international student's markets over the last few weeks. Along with Portugal, Denmark and Norway.

Although travelling of people was restricted by France from April, but like some other European countries, France did not totally close its borders. People travelling from Europe were allowed to enter the country only for essential reasons and had to produce an international travel permit to the authorities at the border.

Here are the few lockdown rules that you will need to obey in France:

It is obviously good news for international students who want to pursue their studies in France and build their career. But we also advise you to take care of your health along with pursuing your education as there is still a risk of this epidemic disease.

Hope this was helpful. Stay connected to know more about higher education abroad.