Browse Articles  »  Technology  »  Flutter vs React Native: Which Is Better For...

Flutter vs React Native: Which Is Better For Cross Platform App Development?

These days, Mobile And Web Application Development Companies, need to develop their apps on both iOS and Android. This has given rise to the whole discussion on Flutter vs React Native. After all, they are two of the most popular frameworks for cross platform app development. 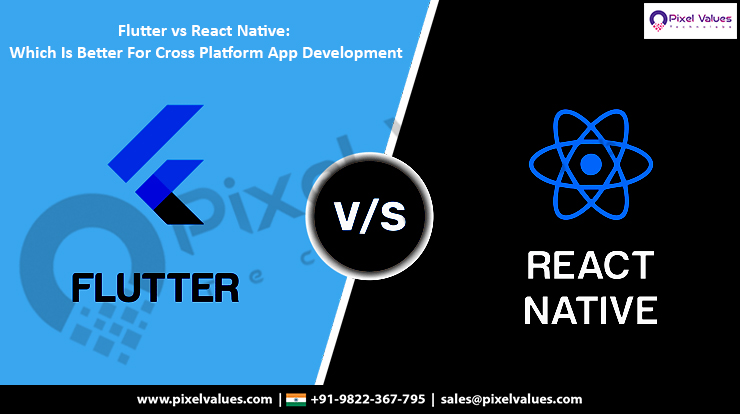 Cross-Platform App Development allows the development of a single codebase for various platforms. It has done away with the need for two separate apps for two different platforms. Cross-platform solutions offer a lot of benefits. For instance, it has reduced the cost of developing apps. Also, there won’t be any need to have two teams of developers.

With many design frameworks available in the market, it is crucial to select the right framework. In other words, you’ll end comparing Flutter vs React Native. After all, they are among the most popular frameworks for cross-platform development now.

What Is React Native?

React Native the framework was designed to address the two basic needs of the Mobile App Development community viz – building apps that give better user experience and are faster to develop and run on multiple platforms. Using React The native framework, developers can leverage the advantage of reusing most of the code amongst these platforms. 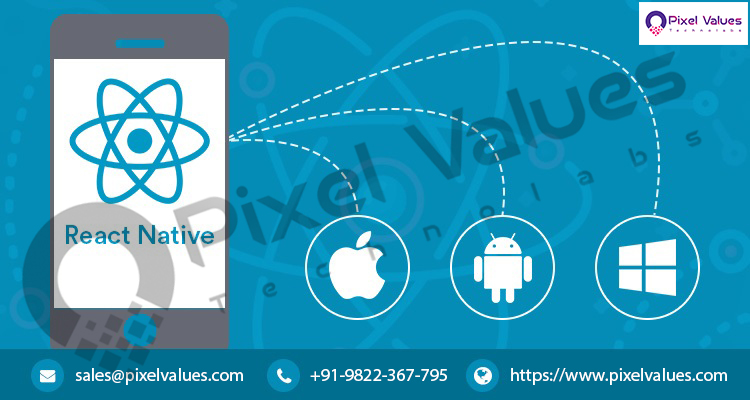 Development in React Native is free of side effects as the components developed are pure and independent. Hence, the framework also updates the app view when the state of the app is changed. Unlike other mobile app development frameworks, React Native renders the actual native view to optimize the end-user experience.

Some of the top Fortune 500 companies that use React Native Framework for their mobile app development:

After Facebook, Google decided to create a cross-development framework as well. This resulted in Flutter. This framework also enjoys widespread popularity among developers due to the ease offered. Flutter launched and maintained by Google, Flutter is an open-source, cross-platform mobile SDK used to build iOS and Android apps from the same source code. Flutter also provides in-depth documentation for its developers and uses Dart programming language for the development of the app. Flutter is very much similar to native with addition to full support of native features.

React Native and Flutter both technologies are helping App Developers to create cross-platform apps quickly. After all, they can use a single programming language. In the current discussion between Flutter vs React Native, businesses should know which the cross-platform framework would be the best for their mobile app development project.

In Flutter app development gives access to numerous open source components. Most of them are designed by Google. In React Native, developers get in-built components. In other words, the core framework provides only UI and device access APIs. This can be an issue for some.