In any typical mobile app development company, there are only two major platforms on which the market revolves around. However, iOS app development has always considered being quite a tricky task to pull off in the first place. Apparently, the iOS market is increasing rapidly all over the world.

Now, the fact is every single business out there is striving hard in launching their app that can help them grow to a whole another extent. With that being said, the demand for iOS developer is also increasing, as there has to someone to develop such apps.

Like it is mentioned earlier that making apps for iOS platform is not an easy task, developers face so many problems during a single project.

To help our fellow developers, here we have presented some of the best tools which are proven to be quite helpful and trusted all over the industry. 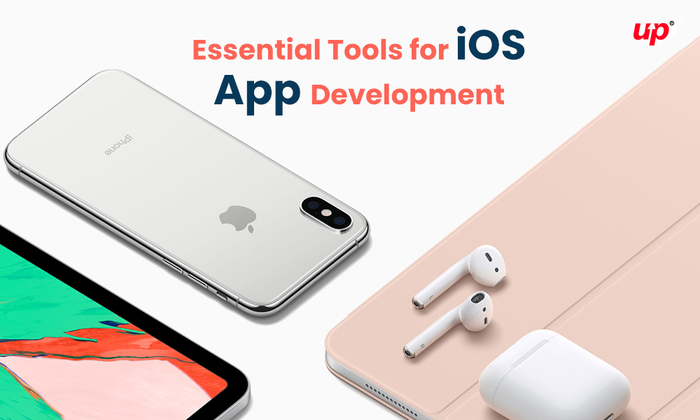 Most Trust iOS App Development Tools Available to This Date

This is one of the must-have tools for iOS app development since it is an official IDE for Swift which is developed by Apple.

Apparently, this tool is being used by every single iOS app developer. The reason being, it lets you develop applications for iPhone, Mac, iPad, Apple Watch, and Apple TV.

XCode is quite fast, reliable, and a smooth tool for iOS development.

It is a tool which is developed by JetBrains. One can use this tool for making apps for iPhone, iPad, Mac, Apple Watch, and Apple TV.

AppCode supports so many languages including Objective-C, C++, JavaScript, and swift.

As far as the features are concerned, AppCode provides coding assistance, analysis code, and highlight error.

Code Runner is ranked amongst the most famous tools. In particular, app development companies prefer this tool, as it is easy to use, advances, and flexible at the same time.

Moreover, Code Runner supports 23 languages including Objective-C, Swift, and Objective-C++. This tool is also lightweight, fast, and it lets a developer debug the code with a breakpoint.

It is one of the popular and most recommended tools for asynchronous programming.

Being a reactive programming library, a developer can use it to develop and program dynamic apps that respond to data changes and user event.

Testflight is a native framework which is initially used to testing Apple products in particular. With this framework, you can invite the users for beta version testing of your application. The best part is, you can invite 10,000 testers at once only by using this.

If you want to develop better performing apps, then choosing Fabric might be a great idea. It is specifically integrated into a software development environment which lets a developer integrate new services without any hesitation whatsoever. Fabric is one lightweight, powerful, and fast crash reporting tool that also has the capabilities to automate your beta application distribution and deployment process.

2009 is the year when this tool came into being and how it is used by mobile app developers all over the world. Moreover, this is one of the best tools to check your application’s ranking on iTunes store.

You can easily create an account on Applyzer and add the application’s ID to see the ranking of your application on iTunes store.

It is the largest and one of the most trusted online community which is home for every kind of developer, where they learn and share their experiences.

Apparently, it is a question and answer site which helps software programs to the find a desirable answer to their question.

Being quite a famous tool, developers use this tool at the very early stage of the application development process.

This tool is used to create visual clickable wireframe and prototype of your application. Moreover, it allows you to link multiple pages, and change color, font size, alignment

The Design+Code iOS app lets you read and watch 44 hours of content about the techniques involved in making this app. all this can be done by using tools like the sketch, framer, and Xcode 9.

You can also bookmark important parts, check your progression for each section and do exercises to strengthen your knowledge. The best part is that no coding experience is required.

So, here we are, those are some of the most used and preferred iOS app development tools on which mobile app developers and companies rely on. The point is, you can rely on all the above-given tools without any hesitation.

In case you want to establish the name of your business in the industry, then making a relevant app might be a great way to do that. Well, in such a case, you can trust Fluper as your app developer. Having years of experience in the industry, we’ve served so many industries altogether.