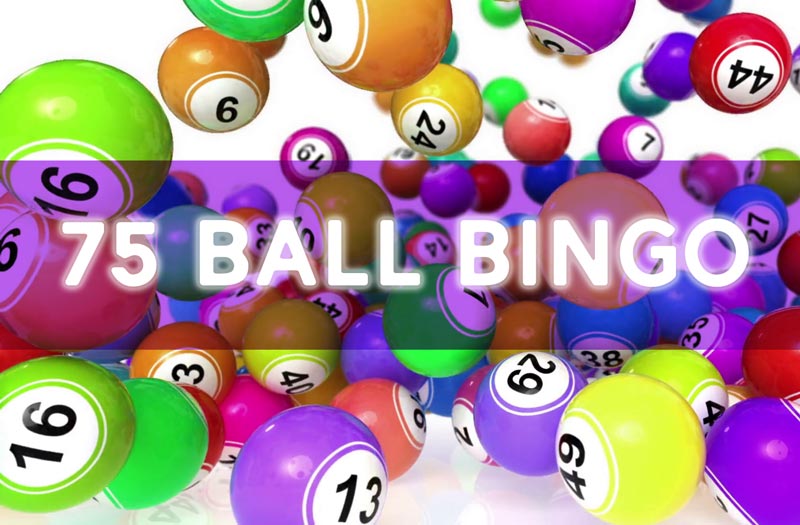 Simplicity is one of the biggest reasons behind the popularity of Bingo. You do not need to put much effort into understanding complicated rules and strategies. However, while playing online Bingo, you will find several variants. The most common ones of them are-90-ball and 75-ball Bingo. Other known options for you are Speed Bingo, Newbie Bingo, and Progressive Bingo,

But, how does 90-ball Bingo differ from 75-ball Bingo? A brief comparison will let you understand the difference.

To play this variant, you will find 5×5 grid tickets (also known as cards). Numbers can range from 1 to 75. The central part of Bingo cards is the free space, and every ticket features 24 numbers. The card has 5-column headings marked with some letters- BINGO, displaying random numbers.

Details of the columns-

The gaming mechanics are not complicated, and you need to detect the number called to mark it on the card.

You will find several potential patterns to win the game. Moreover, as a 75-ball Bingo player, you have to be efficient at playing the game faster. Although this variant has been originally a US-only game, several online casino sites in the UK offer it to players.

What are the ways of winning 75-ball Bingo?

In this Bingo variant, the card has a 9×3 grid (9 columns and 3 words). Each of the rows comprises 4 blanks and 5 numbers. On the contrary, columns get separated into 10-number lines, and the last one has numbers ranging from 81 to 90.

However, beginners and amateurs can enjoy the game, as they will play it at a slower pace. There are 3 available winning patterns- one line, full house, and two lines. With the second one, you will get the largest reward.

More details about the ways to win the game-

The main distinctions between 90-ball and 75-ball Bingo games are now clear. They are all about the game's speed, challenge, and reward size. Although there are few similarities, you have to learn about the fundamental principles of every Bingo variant. Find the most reliable casino platform and play the Bingo game online. Please gamble responsibly.