by Denny F. My Opinion 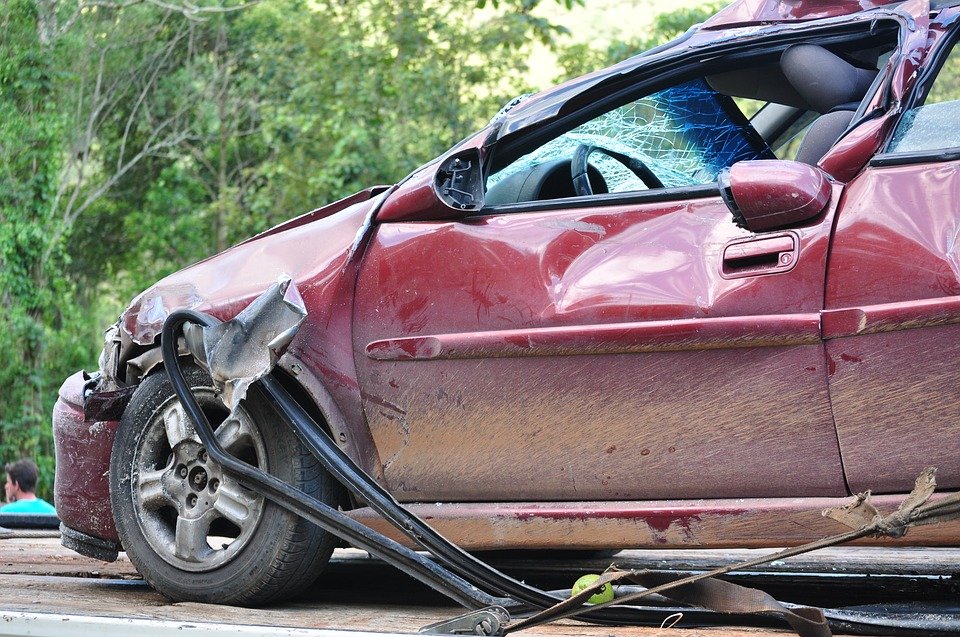 Car accidents are some of the leading causes of death and injury in the world. Despite this, most people still don’t know how they should react after a car accident. This lack of awareness not only puts lives at danger, but it also gets people in trouble with the law. Car accidents are bad enough on their own, but there are mistakes that can make things much worse. If you’ve been involved in a car accident, these are the things that you should absolutely avoid.

The penalties for fleeing the scene are even heavier for instances when there are injuries, property damage, and death incidental to the accident. The rationale behind this is that as a driver, you have a duty of care toward the other driver, and leaving a driver after an accident is an act that endangers the life of another person.

Apologizing for the Accident

Regardless of whether you live in a tort state or not, an apology will hurt your case because it implies that you were the cause of the accident. While this may seem trivial, in court, an apology is an admission of guilt, which will put your lawyer and your insurance provider at a disadvantage. Even if you were the actual cause of the accident, avoid mentioning anything that can be construed as an apology.

The reason why you should never claim that you’re alright after an accident is because without a full medical evaluation, there’s no way of accurately determining the extent of your injuries.

While it’s natural to want to get financial relief as soon as possible, doing so can rob you of the opportunity to get the compensation you are actually entitled to. A liability release waiver is a document that prevents signees from taking legal action incidental to the accident in exchange for a quick release of cash.

Going to Court Without Legal Representation

The biggest mistake that you can make with regards to a car accident lawsuit is by going to court without legal representation. While it’s possible to handle your own lawsuit without a lawyer, doing so would severely hinder your chances of securing compensation. A personal injury lawyer will always be your best chance at getting a favorable result for your case.

Car accidents are bad enough on their own, but there are many things that could make them much worse. Drive safe, and obey the rules of the road, and make sure to keep this information in mind.