by Ben IQ Max psychologist
What is intelligence? What influences it? How can it be assessed? ..
Is it single, general ability? or does it cover a range of aptitudes, skills and talent?
How do things like creativity and innovation factor in? Or Genetics , environment, education?
Intelligence: The ability to learn from experience, solve problems and use knowledge to adapt to new experiences.
Intelligence test: a method for assessing an individual's mental apptitude and comparing them wit these of others, using numerical scores. 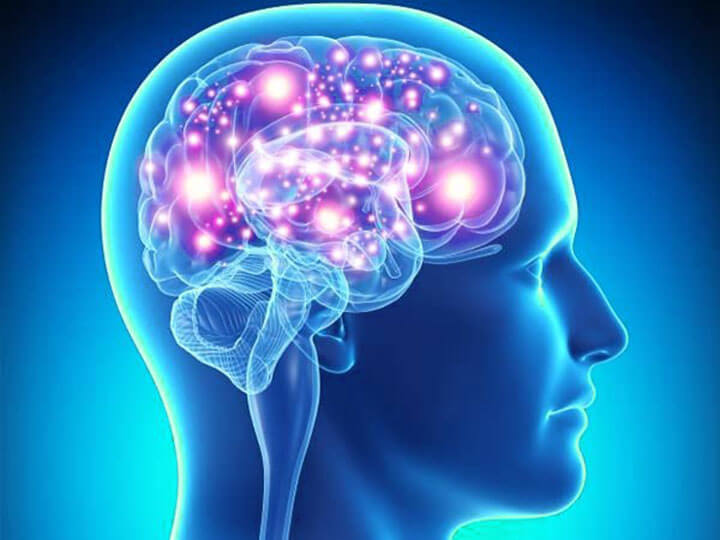 We've often used intelligence tests, to assess and compare mental aptitude but these tests have a long, complex and dark history. I mean there are nazis involved so, yeah. So as you'll, there are reasons that intelligence is one of the most hotly debated subjects in psychology.
It's complicated and controversial.

What if I'm the world's greatest Rubik's cube solver but a terrible speller? Or a truly gifted artist who's barely mastered long division? Could anyone say I was intelligent or not based on those diffirent aptitudes or would be more accurate to measure my brainpower on several diffirent scales? Around the turn of the 20 century, British psychologist Charles Spearman suggested that, We do have one comprehensive general intelligence that underlies all of specific mental abilities. He called it the G-Factor. Spearman conceded that while people may have special talents like basket weaving or saxophone solos or doing crossword puzzles, those things still fell under "G". And he helped develop a statistical procedure called factor analytics to try to determine how certain clusters of skill might correlate with another one.
Like, say someone who tests well in spatial skills might be good with numbers.
We might then refer to that cluster of skill, that factor, as spatial-numberic reasoning. But to Spearman, the G-factor was something of an uber-factor connected to all intelligent behavior from architecture to healing to survival skills and it's why people who do well on one kind of cognitive test tend to do well on others.
But as you can imagine, reducing intelligence to a single numerical test score was and is problematic. L.L Thurstone, an American pioneer of psychometrics and one of Spearman's first challengers, was not into ranking people on a single scale. Thurstone administered 56 diffirent tests to his subjects then used them to identify seven cluster of mental abilities. By this system, you might turn out to be great at like verbal comprehension but les stellar at something like numberical ability.
Sounds fair. But when researchers followed up on his findings, they actually did see that high scores in one aptitude usually meant good scores in the others, essentially backing up some evidence for some kind of G-Factor. Even though their ideas did not often align, Spearman and Thurstone together paved the way for more contemporary theories on intelligence.
For exanple, American psychologist Howard Gardner views intelligence as multiple abilities that come in diffirent forms. He references instances of brain damage where one ability may be destroyed while others stay perfectly intact.
Savant usually have some limited metal abilities but one exeptional ability when it comes to like, computing figures or memorizing the complete works of Shakespeare.
To Gardner, this suggests that we have multiple intelligences beyond the G-Factor.
In fact, he believes that we have eight intelligences, ranging from our skill with numbers and words toour ability to understand physical space and the natural world.
American psychologist Robert Sternberg tends to agree with Gardner, though he boils them down into three intelligences: analytical or problem-solving intelligence, creative intelligence, or the ability to adapt to new situations and pratical intelligence for everyday tasks.
Both of these models seem reasonable, too and Gardner and Sternberg's work has helped teachers appreciate students variety of talents. But research has suggested that even these diffirent ways to be smart are also linked by some underlying general intelligence factor. So what about les tangible forms of intelligence, like creativity, our ability to product ideas that are both novel and valuable?
How can a test that demands one correct answer account for more creative solutions, so-called "divergent thinking".
Well, traditional intelligence tests can't and so far, while we do have some tests that look at creative potential, we don't have a standardzed system for quantifying creativity. But Sternberg and his colleagues have identified five main components of creativity, which are useful for framing our understanding of what creative intelligence is and how it works.
If you go through the list, you know who I think is really great at almost all of them?
Sherlock Holmes, First we've got exertise, or a well-developed base of knowlwdge.
This just means knowing a lot about a lot. Whether it's arcane poisons, jellyfish behavior, or how to reognize a secret passage behind a book shelf, expertise peovides the mind with all sorts of data to work with and combine in new ways.
Obviously Sherlock has incredible imaginative thinging skills, too, which provide him with the ability to see things in new ways, recognize patterns and make connections.
He love nothing more than rehashing these, breadcrumb trails for the dopey constables at the end of the case. Sternberg also thought a venturesome personality contributes to creative. By hanging around opiom dens and chasing thugs and generally courting danger, Sherlock routinely seek new experiences, tolerates risk, and perseveres in overcoming obstacles. And everyone knows he's driven by intrinsic motivation. I mean, he wants to help the widow discover the thief an everything, but really Sherlock is driven by his own interest and sense of challenge. He gets pleasure from the work itself. And finally, Sherlock benifits from a creative environment which sparks, supports and refines his ideas.
For so effectionately maintaining this environment on Sherlock's behalf, we largely have Dr.Watson to thank. Sherlock was obviously an academic and creative-genius, but he was pretty weak in another form of intelligence: the emotional kind.