Browse Articles  »  Gaming  »  Console Wars Is Ready to Take You in the Gaming...

There have been many popular battles in the corporate world and the battle between the two most influential gaming systems, Nintendo and Sega, is one such battle that every fan wants to know about. It was pretty astonishing the way Nintendo was enjoying supremacy in the gaming world in the 80s and 90s, and then Sega emerged as a tough competition to the company.  Directors Blake J. Harris and Jonah Tulis have compiled this struggle of the two gaming giants in a documentary, Console Wars. Console Wars is available for streaming on CBS All Access from 23rd September. This documentary is going to take you to the gaming world in the 80s and 90s. 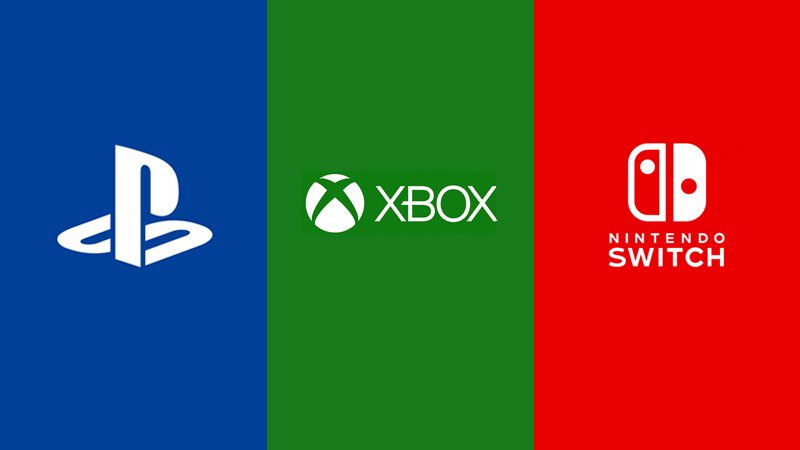 If we talk about the situations existing in the gaming world back in the 80s and 90s, Nintendo was dominating the gaming world. Mario was one of the most popular gaming characters that were created by Nintendo, and people loved this character and also spent a lot of time playing that game. It was the same time when Sega launched Sonic the Hedgehog, and it became unexpectedly popular among the fans. This move had challenged the supremacy of Nintendo in the gaming world, and that’s where the real battle between Nintendo and Sega began. Console Wars depicts this struggle between these two companies in-depth and gives you an idea about what led to the changes in the gaming world.

The great battle between Nintendo and Sega started in the early years of video games, and it is known as a battle of American capitalism and centuries-old Japanese tradition. Console Wars seems to be exploring every aspect of this battle, and the production team of the documentary has worked quite wonderfully. Console Wars is a 1h and 33m long documentary, and it has received a rating of 7.2 on IMDb. You are going to have a great time watching this movie and know more about the battle.

It is worth noting that if you are looking to stream Console Wars, then it is exclusively available to stream on CBS All Access. This website allows you to stream a lot of TV shows like Picard, Star Trek: Discovery, NCIS, Big Brother, Why Women Kill, and The Good Fight. You will also be able to access live CBS Sports and live events broadcasted by CBS on this platform. You can also take a free trial of this service and watch your favorite shows, along with the famous battle between two gaming giants.

Source: Console Wars Is Ready to Take You in the Gaming World of the 80s and 90s