by Rudy P. SysAdmin at howtofindthemoney
Japan is planning to build as many as 22 new coal plants at 17 different sites over the next five years, The New York Times reports, a sharp uptick in coal-fired power as the rest of the world eases off coal and looks to cut emissions.
The projects would collectively emit as much carbon dioxide per year as all of the passenger cars sold in the U.S. Activists say that the Japanese government allowed one of the projects, in Yokosuka, to get the green light without proper environmental review after the country was forced to close its nuclear program because of the Fukushima disaster in 2011.
The coal plants are coming as the Japanese government touts the environmental friendliness of this summer's Tokyo Olympics. 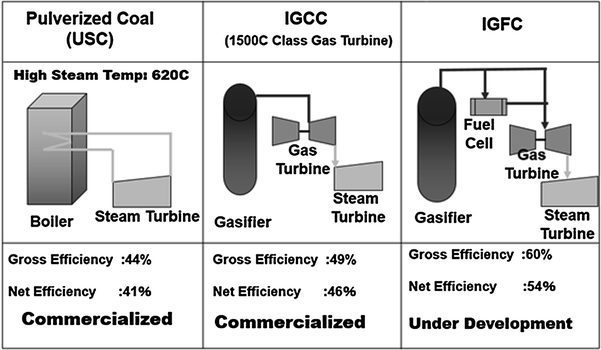