Browse Articles  »  Business  »  Campaign Against Coal Was Wild and Crazy!

Campaign Against Coal Was Wild and Crazy!

by Rudy P. SysAdmin at howtofindthemoney
The Banks Group is a family-owned concern based in County Durham. It employs 300 people, principally in the North East, with a small number in Scotland. Among its interests is surface coal production.
The company has been providing employment and producing coal in the North East since 1976 and has been mining, or aiming for, one million tons annually, which is about an eighth of UK requirements.
Coal is needed for steel and cement production and various industrial and chemical uses. For instance the yacht on which Greta Thunberg crossed the Atlantic has coal elements in the carbon fibre hull. Coal is used for some domestic heating and heritage railways rely on it. As company press officer Chris Kelsey points out, ‘coal is here to stay for the foreseeable future’. 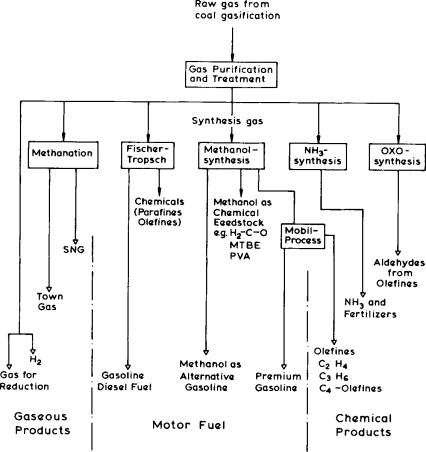 He says that if the remaining coal-fired power stations closed tomorrow (Drax, Ratcliffe, West Burton and Kilroot) there would still be an annual need for about 6 million tons. In 2019 the total requirement was just short of 7 million.
Banks has sites in Northumberland at Shotton and Brenkley Lane which have completed coal production and are now being restored, providing a total of 157 jobs. A third site at Bradley, County Durham, has had its licence cut short by Durham’s Labour council, at a cost of 30 mining jobs, only a year or so before it would have ceased production anyway. This seems a peevish move since coal must come from somewhere so why not give jobs to English lads rather than import it from places such as Russia, Australia, Colombia and Poland?
Now the company awaits permission to proceed with mining at Highthorn in Northumberland which will provide 50 mining jobs and 50 support staff. It will deliver 3 million tons of coal over five to ten years.
The company first sought consent in October 2015, with the support of Tata Steel and North East England Chamber of Commerce. However the application was called in by Secretary of State for Communities and Local Government Sajid Javid. A public inquiry resulted in a recommendation that the scheme should go ahead, but this was rejected by Mr Javid and permission was refused. Banks sought a judicial review and in 2018 the High Court quashed the rejection decision. The application is now with Robert Jenrick, the current Secretary of State for Housing, Communities and Local Government. Meanwhile no coal is being mined.
Opposition to the scheme has been fierce and continuing with Extinction Rebellion rattling sabres along with the Green Party. But coal is needed and the Conservatives should not be timid about granting permission to proceed because of vociferous green campaigns. Highthorn is about the greenest option that can be chosen since coal brought from far away massively increases the carbon footprint, and jobs for local people will come as a bonus.
The 10 largest coal producers and exporters in Indonesia:
Click Here! Top Clean Coal Contractors for Power Plant, Gasification, Liquefaction and Emission Control System
Source: Conservative Woman