by Rudy P. SysAdmin at howtofindthemoney
BMW will make a version of its X5 crossover that runs on hydrogen fuel cells, part of the carmaker’s plan of producing as many drive variants as possible until one technology proves dominant.
The i Hydrogen NEXT will get a limited production run starting in 2022, BMW said in a statement Friday. Toyota will supply the fuel cells for the vehicle.
The technology “could have the potential to become another pillar in the portfolio of BMW,” CEO Oliver Zipse said.
Hydrogen fuel cells were long seen as a viable alternative because the technology provides fast refueling and long ranges -- solving many of the problems electric cars still face. But automakers have in past years discontinued hydrogen models because of the high cost of the technology and, more recently, rising pressure to conserve cash to deal with the coronavirus pandemic. 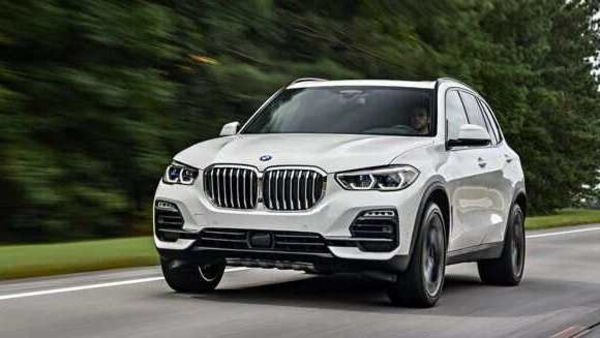 Daimler stopped development of a hydrogen version of its GLC in April, and said it would focus on making hydrogen-powered trucks and vans with Volvo.
Germany recently took the lead in bolstering the technology, presenting a 7-billion euro ($8.1 billion) plan last month to support its domestic hydrogen industry. The country is targeting 5 gigawatts of green hydrogen production capacity by 2030, which would double by 2035.
Zipse, who was head of production at BMW before becoming CEO last year, is sticking to a strategy of making as many variants of a car. The manufacturer currently makes battery-powered and combustion engine cars on one production line, which Zipse says lets the company react more flexibly to demand.
The 10 largest coal producers and exporters in Indonesia:
Click Here! Top Clean Coal Contractors for Power Plant, Gasification, Liquefaction and Emission Control System
Source: Auto News