Mobile is the device through which we can perform the multiple activities at the same time. It gives us the opportunity to have the virtual tours of any place on earth through just a single handed device. Today, the era of innovation is in trending. People are creating a variety of platform through the technology which can make our life easier and effective. 360 camera apps are one of them. It allows us to view any part of earth virtually as it actually exists.

Here, I have listed down best 360 camera apps for Android and iPhone devices.

This is an outstanding 360 camera apps for android. The owner is Google itself. You can explore the world monuments, museums, restaurants, small businesses, nature of the world with the google street view app.

360 Panorama app is the coolest application made by TeliportMe Incorporated. It is called as the Instagram for panoramas and it is one if the best 360 camera apps. You can also watch 360 degree videos in this application.

It was the first application of 360 camera capture on the google play store. You can take fantastic 360 degree image without clicking multiple pictures and any manipulation.

360cam is the application through which you can take the picture and videos from any angle you want. This application will run only through Giroptic 360 degree Camera.

A few years back, it has got the price of the best iOS app by TechCrunch. With the 20 million downloads, it became the great mobile to create panoramic images.

Here, we have another panorama titled application but this is not quite simple. We meant to say that this application for both Android and iOS applies some scientific approach in image stitching. It results in the 360 image appearance and gives the better view rather than flat and less spherical.

It is formerly known as Photonomie and it is one of the best camera app 360 view for iPhone. It is not restricted for moving around your phone horizontally but you can move it in all the directions to take the perfect one.

This application is created with the full of fun features. You can mark your 3D image in sort of a special way.

Aren’t you excited to know about selfies with 360 photo app iPhone? This application not only allows you take the picture but also it will cover all your surroundings. 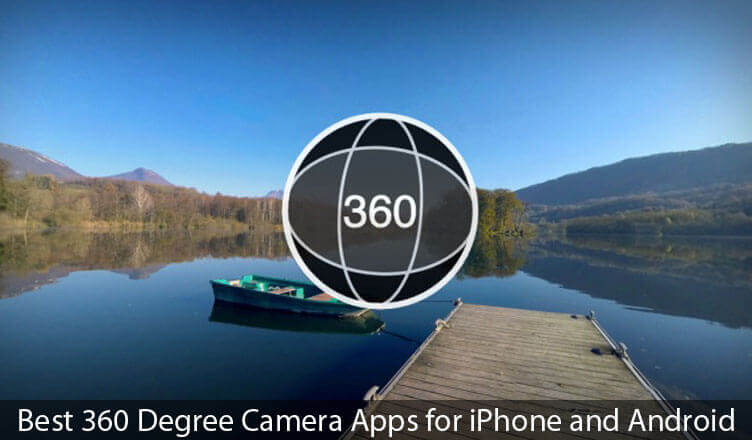 We are at Concetto labs can help you to create something according to your requirement. Get the unique ideas and implement it on live. We are here to help you always.