Antonio Roulet, a sensational Spotify artist from Switzerland, has gained more listeners after releasing new single Y.G.M.F. Y.G.M.F. (You Got Me Flying) is Antonio's fourth single on the online music streaming provider Spotify. 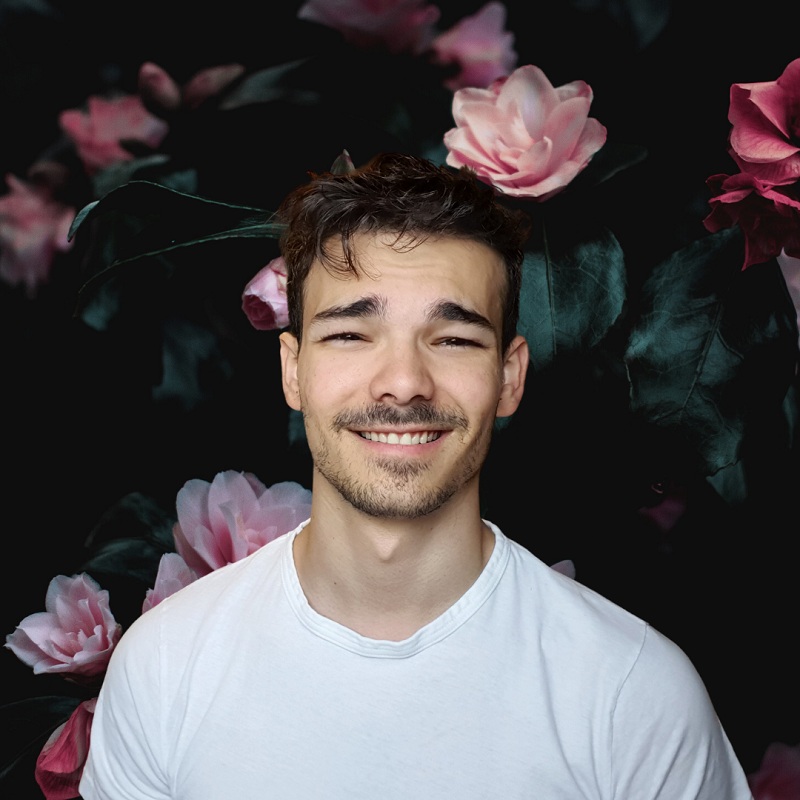 During the Covid-19 pandemic, most people are out of work. Some of them chose to stay at home, while others have chosen to use their time to pursue their passions. Antonio Roulet, a new artist from Switzerland, chose to stay at home and began to create music. For Antonio, there is no reason to stop productivity while in quarantine, and he chose to create something valuable with creativity.

In 2020, Antonio has released four singles on Spotify. They are Sweet Bum Moves, Generation Run, Cruising Mountains, and Y.G.M.F. Antonio described his music as funky / Lo-Fi, but he is also known as a singer that has vocal ranges of alto, baritone, and Bass. He also sings a diverse range of music, such as jazz, classical, rock, and opera. He got his passion for music when he was 14 years old. He stood out to the Canadian singer Michael Buble, he liked so much for Buble's style, how he sang so effortlessly. Recently his inspiration to make music is Tom Misch. Antonio liked the way he played his guitar and managed to make music that was so emotional and funky. Those persons have inspired Antonio to make some music, even in the quarantine.

Antonio described his successful song; His first and most successful song was "Sweet Bum Moves," it is a dance type song that takes a lot from the 70s disco music that you used to see. Moreover, Antonio also wanted to create music that people love, and they could play in their cars on road trips to relax and drive.

Antonio Roulet is an upcoming singer from Switzerland. In 2018 he performed "Feeling Good" by Michael Bublé at American Idol. He got his master's degree in Glion Institute of Higher Education Montreux, Switzerland, and B.A. Advertising/Business Management from Suffolk University Boston, United States of America. Antonio Roulet's goal is to make a full album that he could release on Spotify. Find out more about Antonio Roulet songs at https://open.spotify.com/artist/3aox6MupGOhyYXdLHFY44H?si=OHjHex9gTPCoCvYp30e4KA.