Browse Articles  »  Automotive  »  All You Need to Know about Maruti Suzuki’s...

All You Need to Know about Maruti Suzuki’s K12 Engine

The automobile industry has seen a lot of developments, which have contributed to making vehicles that changed the way of driving. As it is rightly said, the engine is the heart of the car and your car must have the right engine for a smooth and efficient operation. Today, when we talk about engines, it is not just about delivering a power-packed performance but also about green mobility. 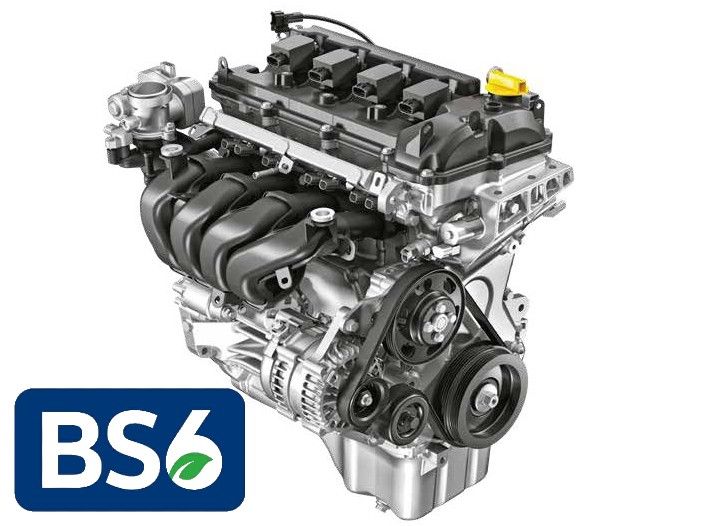 Introduced by India’s largest car manufacturer, Maruti Suzuki, the K-series engines have redefined engine technology for the automobile industry in India. Making for the best petrol cars in India, all vehicles by Maruti Suzuki are equipped with K-series engines and are known for delivering the best-in-class fuel efficiency and an exhilarating driving performance. The first K-series engine was rolled out by Maruti Suzuki in October 2008, and since then they have been a favourite for car owners because of the various features they offer, like superior NVH performance, crisp throttle response with linear power, and so on.

The K12-Series Line-Up: An Overview

The K12 engines include two of the four engines in the K-series by Maruti Suzuki. The K12 was the second engine that was rolled out by the brand. It is a 1.2-litre, four-cylinder petrol engine that has a light-weight design coupled with the latest technologies. The K12 engine delivers a superior performance and an eco-friendly drive and is available as the K12M and the next-gen Dual VVT Dual Injector K12N engine.

The K12M engine is a 1.2-litre petrol engine that is at par with the BS6 norms of the country. This engine is popular for its unmatched driving experience and for delivering an exceptional fuel efficiency. The engine has a peak power output of 61 kW at 6000 rpm and a maximum torque of 113 Nm at 4200 rpm and ensures thrilling and powerful driving experience. The Maruti Suzuki WagonR and the Swift price-friendly cars sold by the brand’s Arena channel that are powered by the K12M engine.

The K12N series engine is a 1.2 litre Dual Jet BS6 compliant engine with Dual VVT and a first in segment idle start stop function. The engine is also available with the progressive Smart Hybrid Technology.

K12N with Idle Stop-Start Function: Integrated with the idle start-stop (ISS) function, the engine ensures lower emissions. Other features include -

The K12 engine, along with exceptional fuel efficiency, also ensures efficient combustion and reduced emissions. In addition to this, the K-series engines also come with salient features like enhanced thermal efficiency, more reliability, and so on.