by Rudy P. SysAdmin at howtofindthemoney
New York Stock Exchange-listed, global power company AES Corporation has announced that it has signed an agreement to sell its entire equity interest in two Indian power plants to Adani Power.
AES currently owns a 49% equity interest in Odisha Power Generation Corporation (OPGC) 1&2. The government of the eastern Indian state of Odisha owns the remaining 51%.
The OPGC 1&2 plants generate 1,740 megawatts (MW) of power and are both coal fired. As many power-generation companies around the world seek to exit coal-fired generation, there are plenty of opportunities for players such as Adani to pick up assets.
Prior to the acquisition, Adani Power, which is listed on both the National Stock Exchange of India and the Bombay Stock Exchange, had 12,450MW of power-generation capacity across India, with another 1,600MW under development. Most of its facilities are supercritical coal fired, with the coal coming either from mines in northeastern India or imported from Indonesia and Australia. 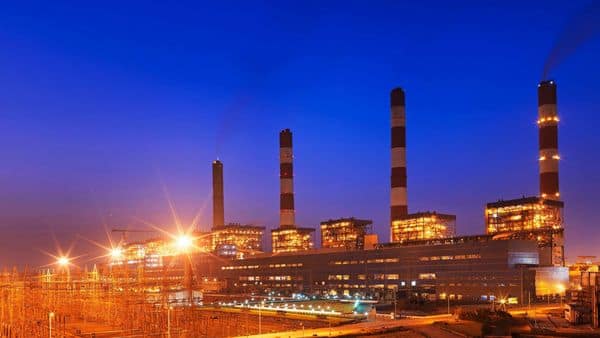 Adani is currently shifting its focus from B2B to B2C businesses. Its AGL gas distribution network serves key areas across India, and Adani Electricity Mumbai, its electricity distribution subsidiary, supplies Mumbai. The Adani Airports division is operating and developing six airports in India.
Adani also operates the longest private high-voltage direct-current power line in India, from Mundra to Dehgam, and operates the biggest private thermal independent power plant at Mundra.
The market capitalisation of the Adani Group was US$19 billion as of mid-April 2020.
The Arlington, Virginia-based AES has previously announced its goal of reducing its total coal power generation to below 30% by the end of this year, and to less than 10% by the end of 2030. AES, through the sale to Adani, which announced on 23 June, has reduced its percentage of coal power generation from 45% to 35%.
"Today's announcement is a very significant step toward achieving our ambitious short- and longer-term decarbonization goals," says Andres Gluski, AES president and CEO. "By continuing to sell and decommission coal plants, while building two to three gigawatts of renewables per year, and creating and implementing new technologies, we are fulfilling our mission to accelerate the transformation to a greener and more sustainable world."
AES provides energy in 14 countries through a diverse portfolio of distribution businesses, and thermal and renewable generation facilities. The company, whose 2019 revenues were US$10 billion, owns and manages assets totalling US$34 billion.
The 10 largest coal producers and exporters in Indonesia:
Click Here! Top Clean Coal Contractors for Power Plant, Gasification, Liquefaction and Emission Control System
Source: The Asset