A Guide to Tawaf for Hajj and Umrah Performers 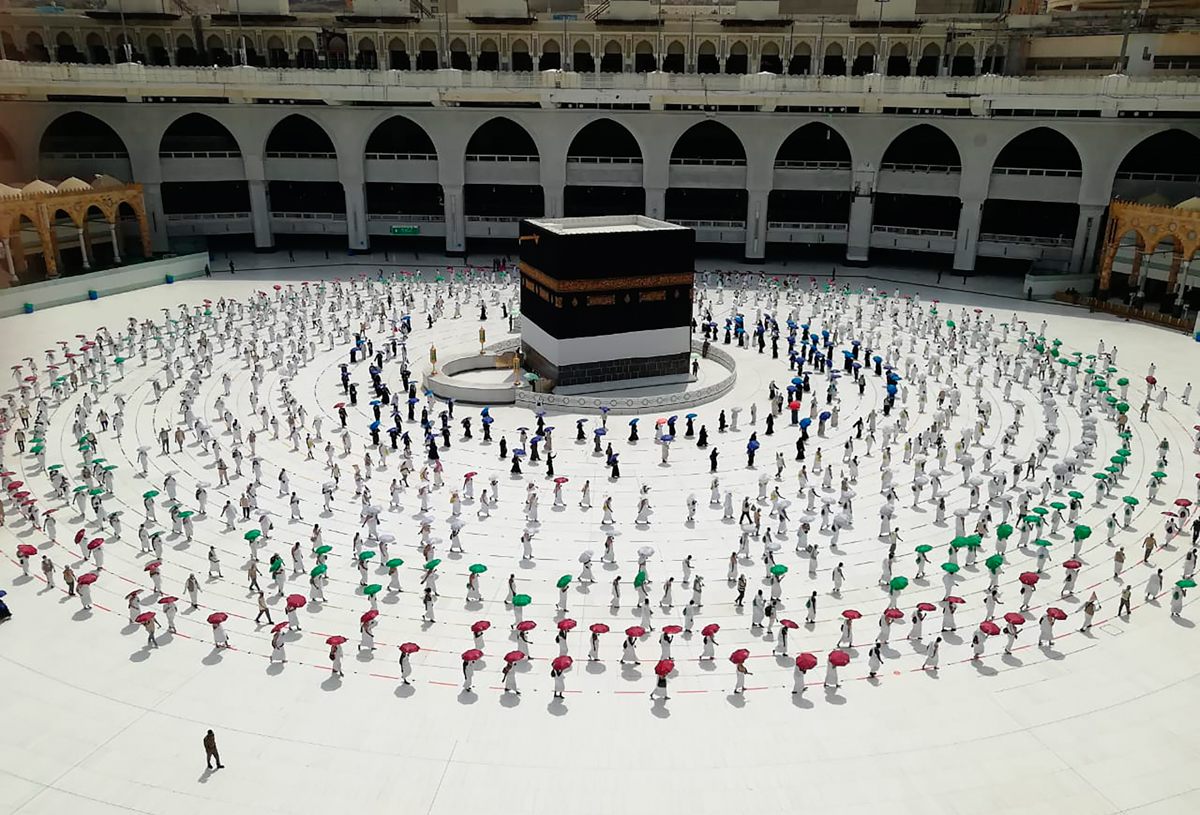 Hajj and Umrah are the two most significant Islamic obligations that are performed by Muslims worldwide. Hajj is performed at a particular time in a year, but Umrah can be done at any time all around the year. Anyone can perform Hajj and Umrah more than once.

And one of the most vital parts of Hajj and Umrah is to perform the Tawaf. For the first-timers, we are here to give a guideline on Tawaf for Hajj and Umrah performers.

Tawaf is walking around the most significant Kaaba for seven times with reciting a particular prayer. It is the principal obligation of Hajj and Umrah pilgrims. The entire journey will remain incomplete if they don’t Tawaf.

Tawaf is believed to be such significant because it refers to the unity of Allah’s believers from different parts of the world. They come a long way to visit Allah’s home and worship Him. They believe in One God, Allah, and show their trust with the complete petition towards Him.

The real purpose of Tawaf is they become united in the same place to worship their One God. It is Sunnah to attend the Tawaf around Kaaba after entering the Holy place. Prophet (PBUH) has also lead to offer two rakah of salah while entering any other mosques as a welcome gesture. The Tawaf starts with reciting a few verses. The believers continue reciting the verses the entire time of Tawaf.

So, the significance of Tawaf is indeed unexplainable. If you plan to perform Hajj and Umrah, know more about the processes. It is better to make your journey with a reliable agency like Labbaik Hajj Umrah. And before booking your package, ensure to know about the company well.