by Rudy P. SysAdmin at howtofindthemoney
NET Power has developed a novel power system that produces electricity from natural gas. NET Power plants are cost competitive with current technologies but generate zero atmospheric emissions – eliminating the smokestack altogether. This system is based on a new thermodynamic cycle called the Allam Cycle.
The Allam Cycle is a breakthrough in power generation technology. It uses a high-pressure, highly recuperative, oxyfuel, supercritical CO2 cycle that makes emission capture a part of the core power generation process, rather than an afterthought. The result is high-efficiency power generation that inherently produces a pipeline-quality CO2 byproduct at no additional cost to the system’s performance. 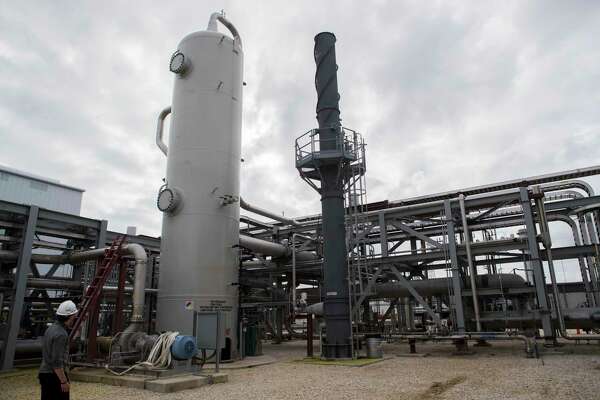