by Kristen White Blogger
According to statistics, car accidents are the number one killer of teens in The United States. It is therefore not surprising that many parents with teens who drive will worry every time they watch their child drive out. Many thoughts may cross your mind and you would wish you could be in the co-driver's seat to ensure their safety. Well, there is a way you could ensure their safety using Magnetic GPS tracker for car. 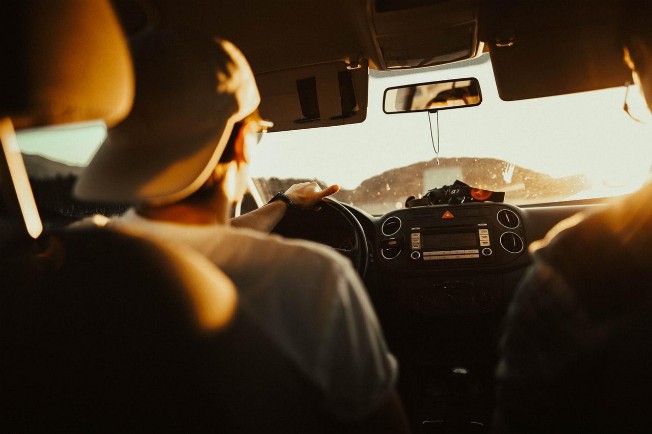 It may not guarantee their safety, but it goes a long way in ensuring they practice the safety procedures you have imparted to them as you prepare them to drive. Here are some ways you can ensure safer driving for your teen using a tracker.
Speeding
Speeding is actually one of the biggest killers for drivers around the world and teens tend to experiment with their new freedom. As a parent, you first of all need to set the example by not speeding when you drive and then instructing them not to speed. Obviously, you cannot be sure that they will follow your example or advice, but a tracker can actually give you feedback if the teen is driving too fast. You can then call to remind them not to speed.
Driving Under the Influence
Unfortunately a tracker may not be able to confirm that your teen has been drinking and is behind the wheel, but it can record certain patterns that are usually associated with driving under the influence, For example, sharp breaking, erratic switching of lanes on the road as well as speeding. The tracker can also show you if the car is parked at a bar, which could be a red flag that the teen is drinking and you can ensure they do not get behind the wheel after that.
Driving With Other Teens
Somehow, driving with other teens can be just as bad as driving under the influence. They actually will be influenced by their peers and usually that is going to be negative influence once a bunch of teens are in the same car. As a parent, you probably know your children’s friends so the tracker can show if they have made multiple stops at their friend’s homes, which is an indication they are picking them up. You can also have a dashboard camera to record and show you that they have other passengers in the car.
Driving at Night
This is a particular risk for inexperienced drivers. For most people, driving school is run at day time when there is sufficient light. Driving at night though is a very different experience and it is not advisable to let your teen who has just learned how to drive to do so unaccompanied at night. It takes time for a driver to get used to driving with limited light. Some trackers are able to disable the car at particular hours of the day so that the teen will not be able to drive at night until they have sufficient experience.
Driving on the Highways
Driving on a highway with any lanes can be scary during the first time. You can start your kid off by taking them to the highway when there is less traffic. Make sure they are able to stick to their lanes when they are driving. It is also important to inform them to avoid driving near the heavy trucks at this time.
Advancing their Driving Skills
It is important to make sure the kids have advanced their driving skills. These skills will help them to drive in any environment. If you are confident that the kid can easily drive in the adverse weather conditions, you can take them out so that they will learn how to drive during the night. It is also important for the new driver to know any challenges they might come across when driving.
A tracker cannot be a substitute for teaching your teen to obey safety regulations. As a parent, you should teach them what to do and what not to do and then set the example. Magnetic GPS tracker for car serve as an added safety precaution that can save your teen's life.