Browse Articles  »  Education  »  6 Amazing Facts You Should Know About the...

6 Amazing Facts You Should Know About the Spanish Language 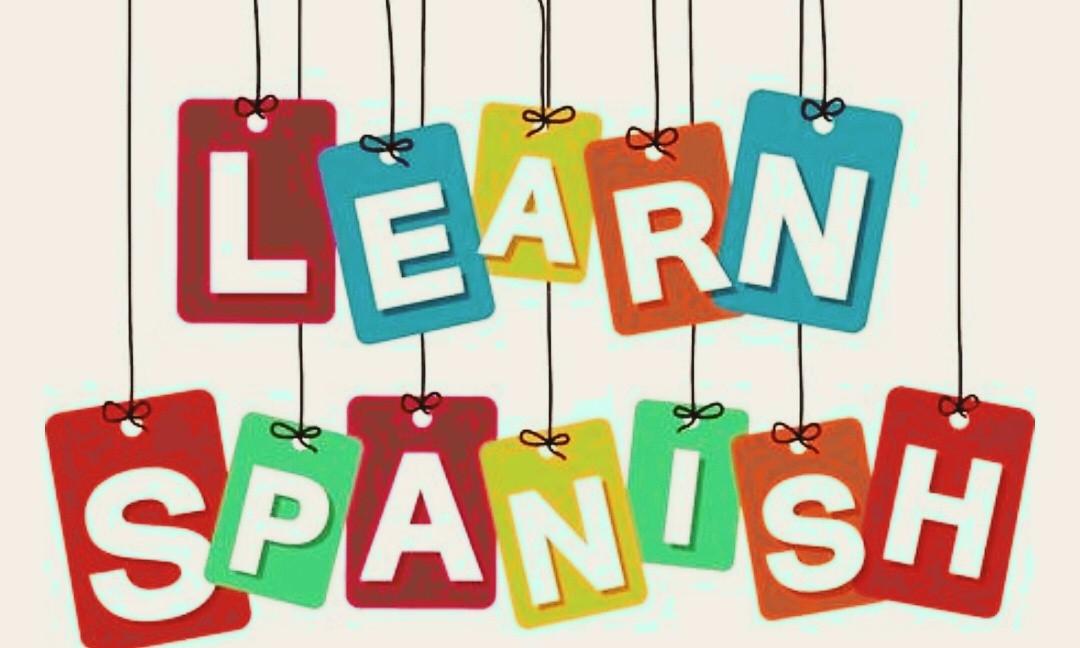 Whether you’re a student or a professional, learning Spanish can be extremely beneficial for you. It’s a beautiful language that’s not only easy to learn but also to remember and converse in. Further, the language can make a big difference to your literary abilities, as it opens up an entirely new world of literature, culture and music to you.

But those are not the only things that make the Spanish language so special.

Let’s shed light on some of the amazing facts that few people know about the language before you take a Spanish beginners course to increase your scope of communication.

21 countries in the world take Spanish as their official language

It’s true! Spanish is not only popular in Spain but several other countries across the globe, including Europe, Africa, North America, South and Central America. Besides individual nations, it’s also the official language in numerous dependent territories. Many of these places use Spanish as the only conversing medium.

The Spanish language has two regional names - Castellano and Espanol

Yes, the language has two names, depending on the regions they are spoken in. Castillian Spanish is the language that’s spoken mainly in the Northern and Central parts of Spain, while Espanol is spoken in Latin America.

The Royal Spanish Academy is the official custodian of the language

With its base in Madrid, it operates in all the language academies through the Association of Spanish Language Academies across the 21 Spanish-speaking countries. The Academy was born in the 18th century and has published several grammar books and dictionaries in Spanish since its inception.

The Spanish Language is influenced by Arabic

Surprised? Well, it’s true. When the Arab armies conquered the Iberian Peninsula in 711, they brought their art, architecture and language to the place. The Arabic language got mixed with old Spanish to become the language that’s been spoken extensively these days.

If you translate an English sentence into Spanish, you will see that the length of the sentence has increased a lot. This is because Spanish sentences are inherently longer. They are also quite expressive and poetic and uses more words to describe something, unlike the English language.

As 21 countries take Spanish as their official language, more than 400 million people speak the language. Spanish falls just after Chinese in language popularity and even surpasses English, which comes in third place.

What are you waiting for then?